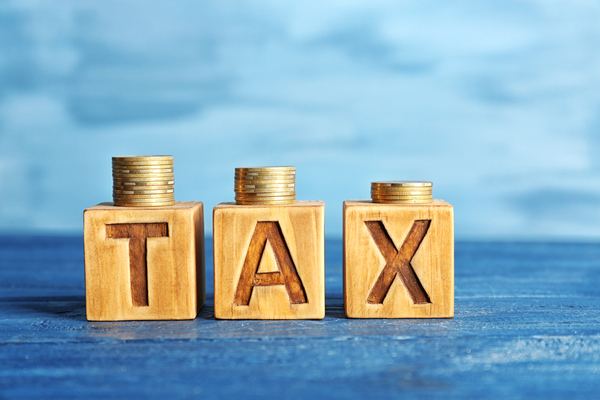 The federal government collected $2.6 trillion from October through July in fiscal year 2015. Most of the money came from individual income taxes, which comprised nearly half of that total, totaling $1.27 trillion.

The Treasury Department has been tracking these data on its website since 1998. In that fiscal year, the federal government collected about $2 trillion in inflation-adjusted revenue in the first 10 months. This means that since 1998, tax revenues have increased about 30 percent.

Unless the American people put fiscal restraints on Congress, we can expect taxes to continue to rise right alongside the $19 trillion national debt. The fact is that Congress will never limit the amount of money it allows itself to spend. They’ve fallen in love with pork barrel projects and entitlement programs -- all used to buy votes at the expense of future generations’ financial security.

Fortunately, the Framers of the Constitution have prepared for just such a scenario. Using an Article V Convention of States, the states and the people can propose constitutional amendments that not only force Congress to balance its budget -- these amendments can also impose tax reform, spending limits, and every other necessary restraint to ensure our country keeps from falling off the fiscal cliff.