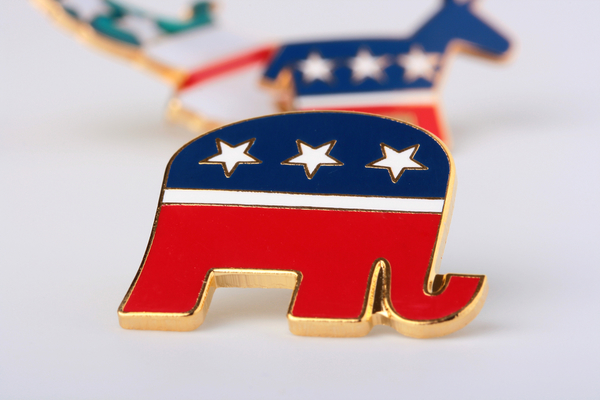 Last week we told you it would take some time to get a clear picture of the state legislatures after the midterm elections. We have that picture now, and it looks good for the Republican party. Here's a quick summary:

Obviously, these numbers deeply affect the Convention of States movement -- exactly how will become clearer as the legislatures begin to meet

Remember, it only requires 34 states to call a Convention, and 38 states to ratify any proposed amendments. If Republicans in the state legislatures continue to support the Article V option, these election results could significantly expedite our efforts to turn a Convention of States into a reality.