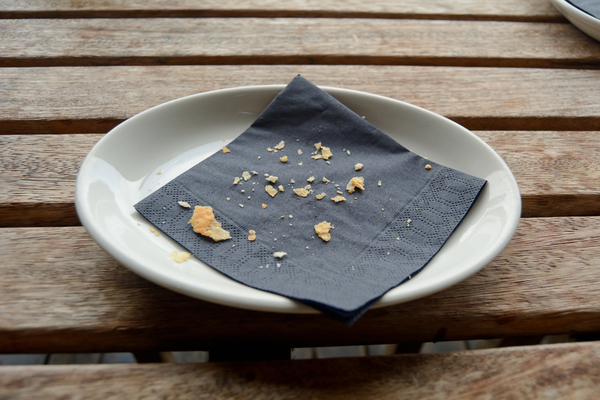 House Republicans incomprehensibly are blowing it.  They’re blowing their opportunity to repeal Obamacare, but there’s much more at stake.

My friend Chip Roy writes, “Congressional leaders are choosing not to do so and have abandoned their constituents in a series of negotiations – most recently for state “waivers” and other crumbs of liberty – that have little actual hope of meaningfully honoring their campaign commitments to fully repeal ObamaCare and reform health care markets.”

I love that — crumbs of liberty.  Is that where we are now?  Happy to accept the crumbs that our so-called political leaders drop on the floor for us?  Well, I know I’m speaking for millions of Americans who are not going to be satisfied by mere crumbs.  We want the real thing.  Roy explains exactly how the politicians are blowing it:

This last one is not to be overlooked.  Roy writes:

They are denying a new generation of Americans the ability to understand and embrace constitutionally limited government, federalism, free markets and the opportunities those ideals create.”

“Congressional leaders are defining the debate in terms of tax reductions and supposed out-year cost savings instead of how to increase the supply of high quality health care that is available and affordable to actual human beings.”

Which is exactly right.  We have a moment.  Republicans, we’re not settling for crumbs.

Don't settle. Get involved with the Convention of States Project today!