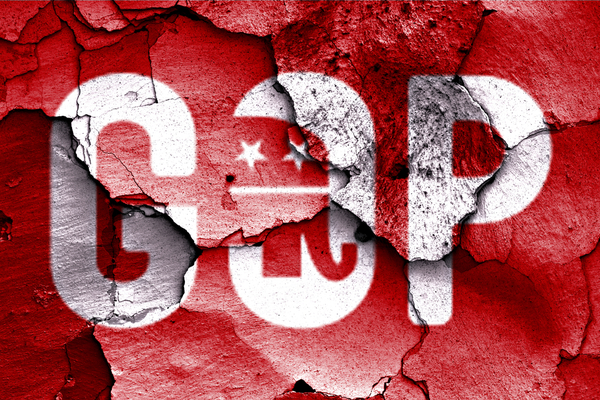 Republicans know that they must rise above their current branding as “the party of no” if they hope to extend their electoral successes beyond 2014. This requires the GOP to cast a positive, compelling vision and articulate a feasible plan to implement it.

But can the beleaguered party of “conservatives” rise above its crotchety image to inspire and motivate both young voters looking for a fresh, positive vision and the turned-off, tuned-out former voters who mostly sit out Election Day in frustration?

An apt bellwether is the snowballing, nationwide effort to trigger an Article V Convention where state-selected delegations will formulate and propose constitutional amendments to restrain the federal government.

The idea is to empower the states by mending constitutional fences. While those fences once marked a small plot of federal jurisdiction, fence posts loosened by decades of drifting constitutional interpretation have freed the federal beast to graze in the meadows of state prerogatives and individual liberties.

The Article V movement is just what the doctor ordered for the Republican Party — a practical, proactive plan to use a never-before-used constitutional procedure to restore federalism.

In order to bring this Article V convention to fruition, 34 state legislatures have to pass applications for it. The prognosis is good.

Click here to read more from Rita Dunaway and the Washington Examiner.