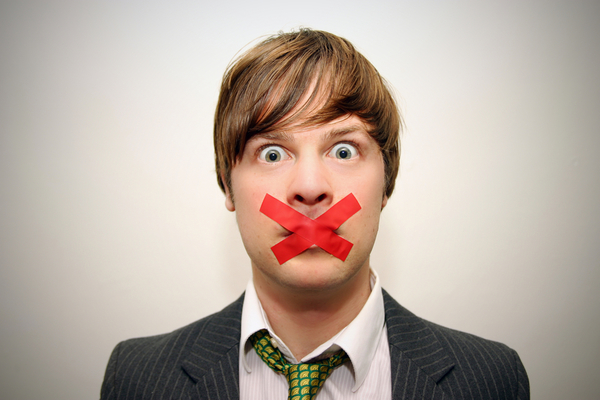 Glenn Reynolds published an op-ed on the USA Today last week in which he imagined what a Convention of States could do to force the federal government to become both smaller and more accountable to the people. The article isn't free of error (he calls a Convention of States a "constitutional convention," for example), but we thought this excerpt was worth a read:

The real fear, I suspect, is that the proposals urged by Abbott [i.e., a Convention of States], which would roll back much of the political class's successful power-grab over the past century, would prove popular enough to pass. If that happened, the federal government would become both smaller and more accountable, two political-class nightmares.

A smaller government would mean fewer phony-baloney jobs for college graduates with few marketable skills but demonstrated political loyalty. It would mean fewer opportunities for tax dollars to be directed to people and entities with close ties to people in power. It would mean less ability to engage in social engineering and “nudges” aimed at what are all-too-often seen as those dumb rubes in flyover country. The smaller the government, the fewer the opportunities for graft and self-aggrandizement — and graft and self-aggrandizement are what our political class is all about.

A more accountable government would be, in some ways, an even greater nightmare. Right now, when the federal government screws up, people often don't find out — look at how the IRS and the State Department have stonewalled efforts to find out what happened with the Tea Party audits or the Benghazi debacle — and even when word gets out, it's rare that anybody loses their job. (The EPA knew thatFlint, Michigan’s water was toxic for months and didn’t tell anyone. Will there be consequences? Doubtful.)

Most of the time, the bureaucracy acts without any real oversight from Congress, or from the public. It's able to enact political agendas that, if put to an open vote, would never pass. And to the bureaucracy's supporters, that's not a bug, but a feature.