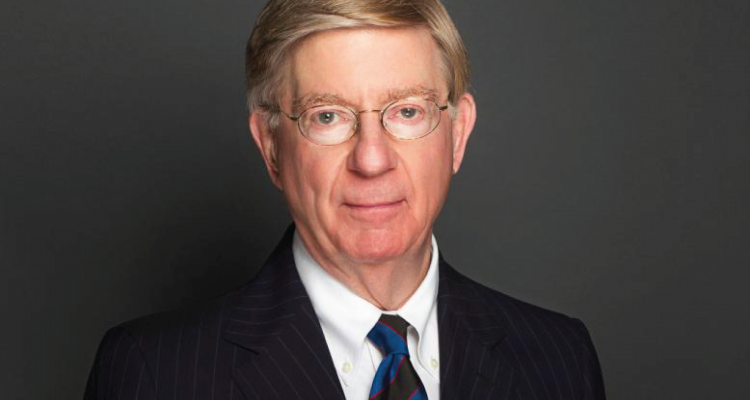 A wonderful development in the fight for liberty took place this week. George Will, Pulitzer Prize-winning columnist for the Washington Post, joined the growing list of leaders calling for an Article V convention to amend the Constitution.

In an April 9 column published in the Washington Post, Will explains why he thinks Article V is the answer to out-of-control federal spending and debt.

We agree! An Article V Convention of States is the last, best chance to preserve liberty in America and force Washington to be responsible with the nation’s wealth.

In addition to the balanced budget amendment Will describes, our Convention of States strategy will allow delegates to propose a term limits amendment as well as an amendment to clarify the Commerce Clause, one of the primary means the federal government maintains power over the states.

As you can see, the momentum is building, so learn how you can get involved in the Convention of States here.