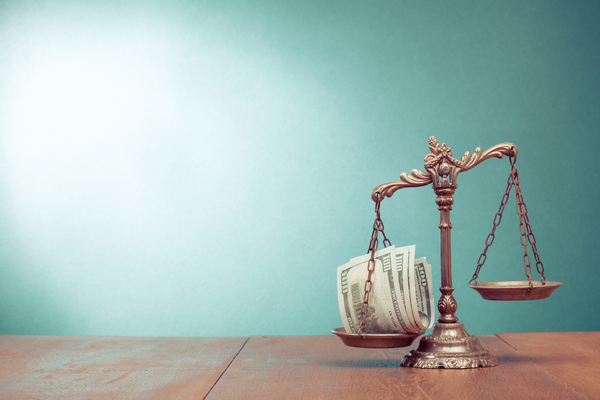 While corruption can never be eradicated from the political arena, American citizens do have the power to significantly diminish the effects of that corruption. An Article V Convention of States can -- effectively, permanently, and safely -- shrink the power and jurisdiction of the federal government, moving the primary seat of authority from Washington, D.C., to each state's capitol. Here, corruption that surfaces will be much more easily dealt with by the citizens of each state, many of whom have relatively easy access to their state representatives and executive officials.

Among countries with a free press, the United States federal government is seen by its citizens as the 11th most corrupt in the world (out of 37 countries surveyed). This isn't how it should be, and patriots all across the country are doing something about it.