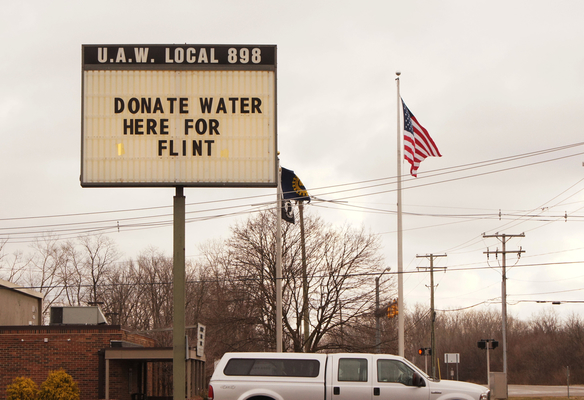 A new poll from Gallup reveals a startling reality about the state of our country.

But it gets worse.

Almost the exact same percentage of Americans believe that Democratic and Republican leaders make decisions for their party rather for their country, and that special interests have too much control over what the government does.

For over 100 years Washington, D.C., has amassed power with the promise that they'll be able to fix what ails our country. They've had their chance, and they've failed.

Now it's time for the people--acting through their state legislatures--to restore the balance of power the Founders intended. The best decisions are made as close to home as possible, but that's not possible when the federal government inserts itself into every area of our lives and uses unfunded mandates to control state legislatures.

An Article V Convention of States can propose constitutional amendments that take power away from the federal government and give it back to the people and the states. When government action is needed, state and local governments are the best entities to act because they know the situation on the ground. The federal government has failed to address the major issues facing its citizens because bureaucrats in Washington, D.C., have no idea what Sarah in Springfield, Illinois, really needs.

If you want to get involved in the historic push to call an Article V Convention of States, click the button below. This is the last, best chance to preserve individual and state liberty in America, and we're honored to work with you.