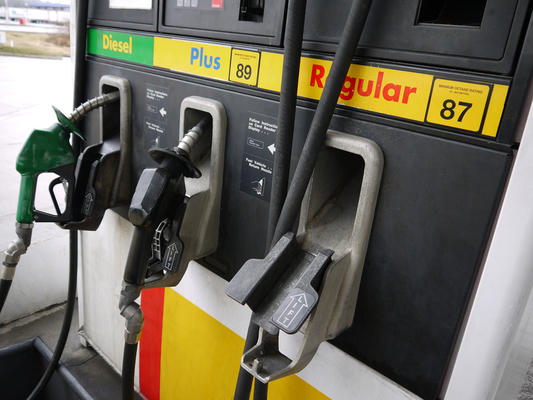 But he got caught using those cards to fill up his personal SUV. What tripped him up?

One of the cards that paid for gasoline was assigned to an all-electric vehicle. Oops.

“Yes, that was an obvious sign,” Eric Radwick, special agent for the General Services Administration, deadpanned in an interview with Watchdog.org.

In April, Harris agreed to a plea deal with federal prosecutors in Virginia for theft of government property — two years of supervised probation, nine days of confinement and a $5,000 fine and restitution for the $5,354 he acknowledged stealing by using the gas cards.

Harris’ case may be noteworthy for his blunder, but, unfortunately, it’s hardly unusual.

The Office of the Inspector General at GSA has closed out 260 fleet card cases and recovered more than $2.4 million in federal taxpayer money between 2010 and 2014, but specialists in how to crack down on fraud say the real figure is probably much higher.