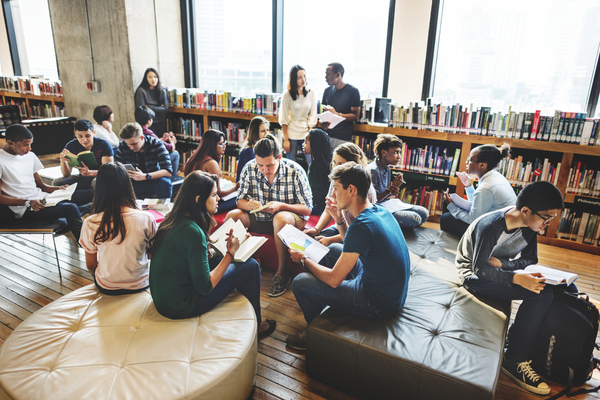 The tragedy in Parkland has dominated recent headlines, and rightly so: the murder of 17 innocent people should cause Americans to stop and consider the best way to move forward.

But as politicians and pundits obsessively debate the advantages and disadvantages of national gun control, a different story in Washington State illustrates the capacity of local communities to come together and stop would-be mass shootings.

Local media reports that a grandmother in Everett, Washington, saw in her grandson’s notebook plans to carry out a mass shooting at his high school. She contacted the police, who arrested the young man and confiscated his AK-47 and inert grenades. Her actions may have saved countless lives and demonstrate the ability of the American people to step in and do the right thing.

While the Convention of States Project is not focused on the gun control issue, this story illustrates how much more powerful local communities can be than federal policies.

The American people have the ability to govern themselves, and while the federal government has its place, far-away D.C. politicians are not the answer to our problems. Rather than immediately running to the feds, we need to find ways to empower the people and the states to address the issues plaguing their towns and cities.

An Article V Convention of States is our most powerful means to accomplish that end, and it’s currently being considered in dozens of states around the country.