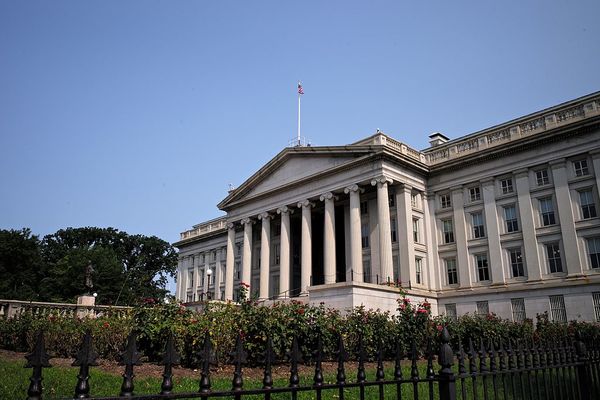 For the first time ever, real federal tax revenues topped $1 trillion in the first four months of the fiscal year--October through January--according to data released Wednesday by the U.S Treasury.

That $960,598,000,000 that the federal government brought in in October through January of fiscal 2014 is now the second-highest-ever federal tax intake through January.

In fiscal year 1998, the federal government collected $797,331,210,000 through January in constant 2014 dollars. Since then, real federal revenues in the October through January period have increased by 31.2 percent.

We'd say it's time for a change in Washington. What do you think?

The Article V Convention of States process can propose and ratify constitutional amendments that would force Congress to be fiscally responsible.

Congress can't do anything about it.