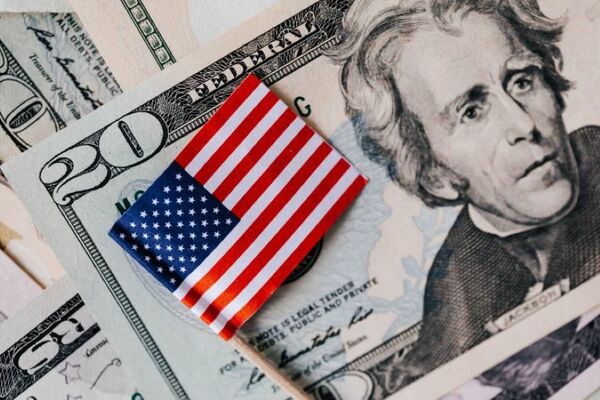 The big picture is the problem for me.

My representative in Congress is a good guy, but he is only one person. And he is outnumbered. 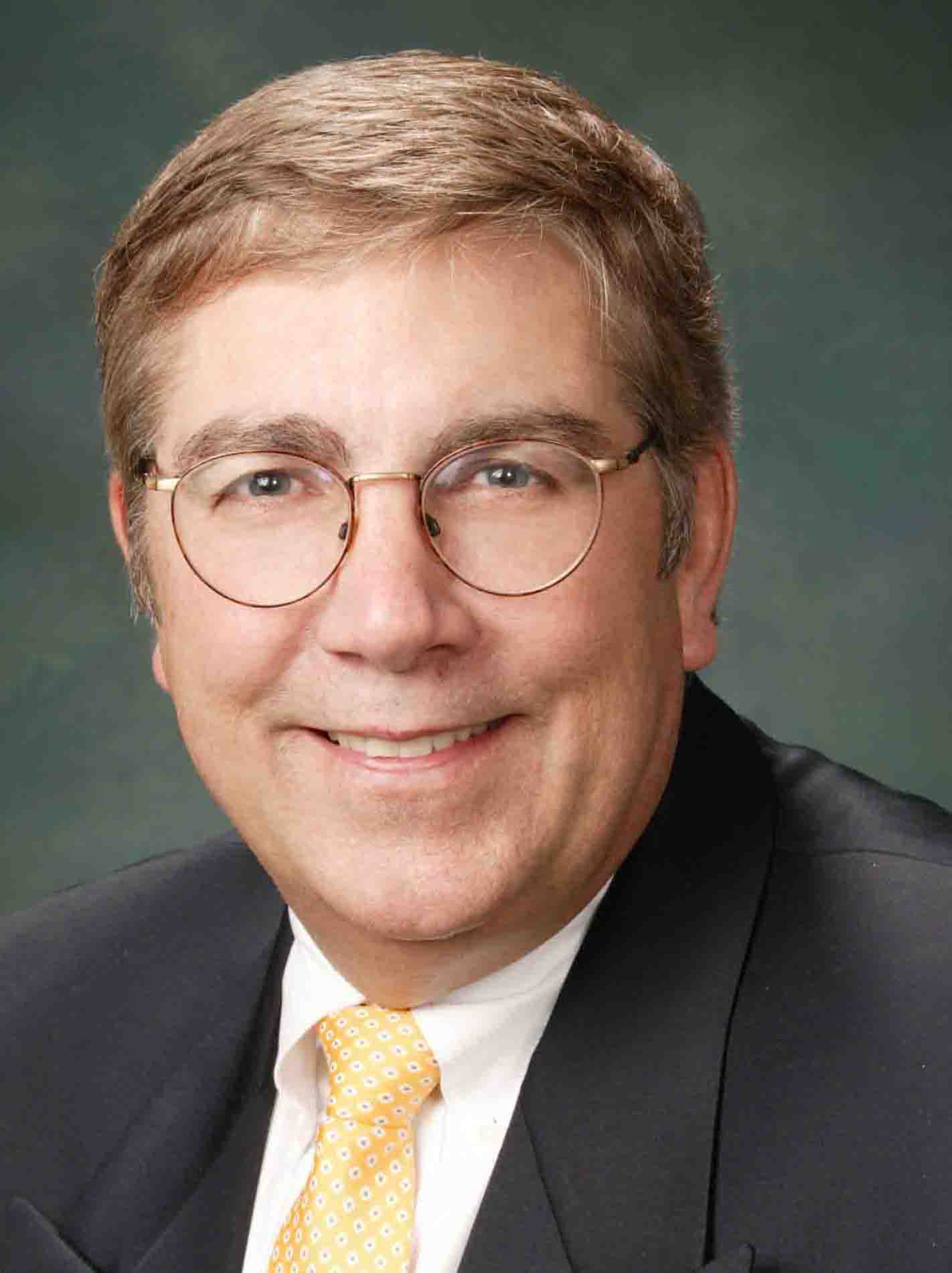 Michigan Senators are not listening to me or are oblivious to my problems. They are out of touch and keep getting elected, somehow.

The election of U.S. Senators appears to be fraudulent, controlled by the big city electorate, or both. I am convinced that the U.S. Senators are not listening to any constituents…so the Senators do what their party demands.

No one is doing anything about election integrity. And there is no way to break this cycle to make a change in DC.

At the same time, both political parties are driving more and more control of the United States to Washington D.C. There is no fiscal responsibility by either party, so we keep spending money we don’t have. The current administration is out of control and appears to stumble at every turn.

I no longer know who is driving all of this. But one thing is clear…it is not the People nor the States. It is like a sorcerer is working behind the scenes to drive our country.

This is not what I remember the U.S. being, nor where we should be going.

Somehow a small percentage of the people are driving the U.S. toward goals that I do not believe in.

I am frustrated with this lack of control.

Seeing this country moving in response to a small percentage of people and away from most of the people they serve is frustrating.

I did not know what I could do.

One way might be to get elected, but that is not reasonable. I do not have the time or desire to run a campaign, nor would I be successful.

If enough of us got elected to local boards and commissions, that might work for the local issues…but does nothing for the U.S. government migration.

When a friend told me about Convention of States, it made sense to me. I signed the petition to ask Michigan to participate in a convention to propose changes to the Constitution.

My thinking was: If there is one organization that I could assist in some small way to help us get back on track, that would be a great opportunity for me and we could solve the bigger picture for the United States.

What I am finding is that there are many people like me who are part of the grassroots drive to get control of our country and restore the power to the people, rather than Washington bureaucracy and officials.

Convention of States offered me a way to contribute toward solving the bigger picture problem.

Convention of States offered me hope and a vehicle to affect the kind of change needed to improve the big picture for all.