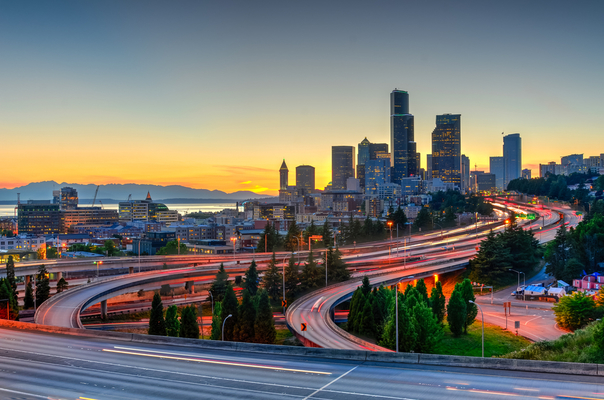 The Washington Free Beacon reported yesterday that the White House used taxpayer dollars to secretly scout U.S. cities as possible relocation sites for the suspected terrorists. The revelation has raised concerns on Capitol Hill that the President is making a last-ditch effort to close the prison by moving its occupants into U.S. cities, despite laws prohibiting the transfers. A congressional investigation is underway, but it’s not clear whether anything will come of it.

“While the amount of money is relatively small—a total of$25,909.53, of which $7,687.20 was spent on the site survey for Fort Leavenworth—the admission raises the concern that the Department of Defense violated the law by knowingly expending these funds while federal law enacted by Congress expressly prohibited the agency from doing so,” said Kansas Attorney General Derek Schmidt, who first informed lawmakers of the violation.

This isn’t the first time the President has ignored federal law in relation to Guantanamo. When the White House swapped five detainees for U.S. Army soldier Bowe Bergdahl, they failed to inform Congress of the transfer until after it happened, which also violates federal law.

The American people have noticed the trend, which is why thousands of men, women, and children have joined the Convention of States Project. An Article V Convention of States has the power to propose constitutional amendments that significantly limit the power of the executive branch. Not only that, but these amendments can give the states a real means of recourse when the President oversteps his bounds, forcing him to adhere to the amendments as written. The President is not a king. He is a servant of the people, and it’s time he started acting like one.