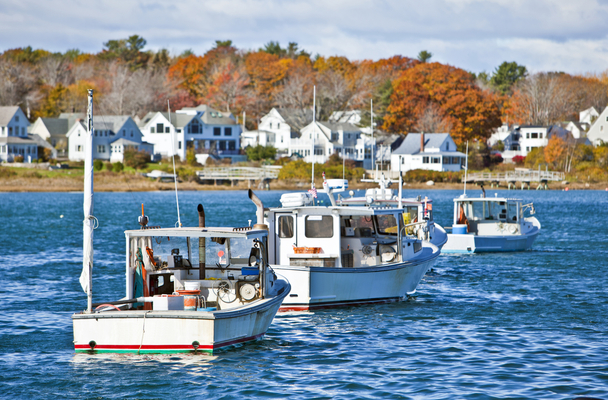 The Obama administration will create a new national monument covering 4,913 square miles not far off the New England coast.

Environmentalists are ecstatic with the announcement, but New England fishermen aren’t very happy about losing fisheries worth $50 million to their bottom-line, reports The Washington Post.

“The only user group that’s going to be negatively affected by this proposal is the fishing industry, period,” David Borden, executive director of the Atlantic Offshore Lobstermen’s Association, told the Post.

Borden noted oil tankers will still be able to traverse the Northeast Canyons and Seamounts Marine National Monument and telecommunications companies would still be able to lay cable, but fisherman can no longer trawl for crabs, lobsters squid and other delicious seafood.

The White House is giving fishermen and lobster boats who rely on the Northeast Canyons and Seamounts Marine National Monument seven years to leave the area after regional fishing groups lobbied the administration to allow for fishing to continue in the region.

The new monument is only located 130 miles off the New England coast, and it’s been a commercial fishing hotspot for decades. Fishing companies actually supported increased marine life protections, but just wanted it deep enough so they could still fish there.

“The environmentalists consistently claim these are pristine areas, despite that there’s been fishing there for 40 years,” Borden said. “Just set the boundaries deep enough so the fishing can continue.”

Today it's fishing; but tomorrow, who knows? Your industry could be the next victim of federal overreach. Let's put a stop to it. A Convention of States can propose constitutional amendments that limit the power and jurisdiction of the federal government and prohibit the feds from unilaterally destroying entire industries.