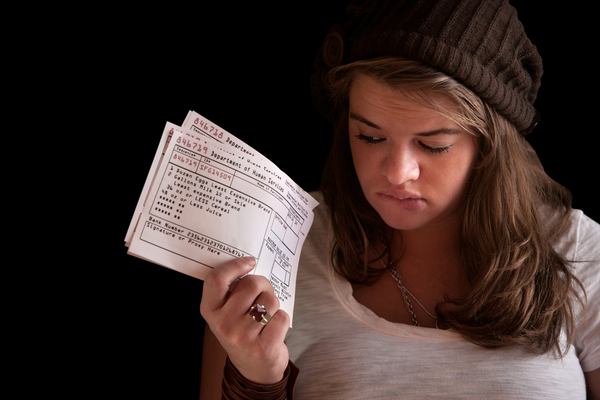 With the federal government $19 trillion in debt, one would expect our nation's bureaucrats to be discouraging Americans from accepting welfare. According to a new report by Watchdog.org, the reality is exactly the opposite:

For seven years, the U.S. Department of Agriculture has been using food stamp funds to run a recruitment program that attempts to convince more American to sign up for the welfare program.

The so-called “SNAP Outreach Plans” (SNAP stands for Supplemental Nutrition Assistance Program, the technical name for the food stamp program) have included taxpayer-funded advertising on radio and television, bingo games intended to lure seniors into signing up for the program and even “food stamp parties” organized by state level SNAP officials.

The efforts have apparently paid off, as the number of Americans signed up for food stamps has skyrocketed in recent years.

You can agree or disagree with food stamps--that's not really the issue. The problem is that the federal government is so out of touch with their financial reality that they're funding advertising campaigns so they can give away more money.

Enough is enough. If Congress won't use their power of the purse, we'll use it for them. An Article V Convention of States can propose constitutional amendments that force the federal government to be fiscally responsible. No more waste. No more duplication. Our children and grandchildren will have to pay for what we spend today. Let's make sure that debt doesn't continue to increase.