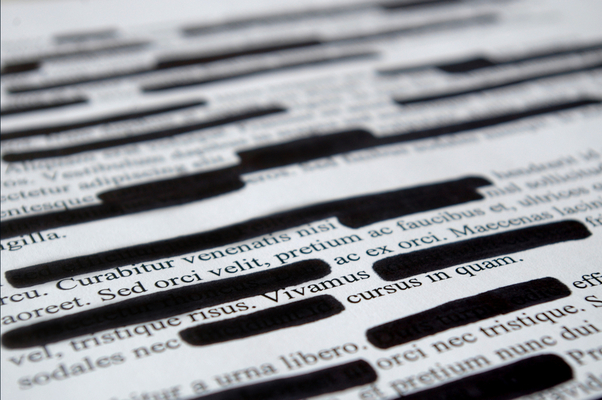 According to a new report from OpentheBooks.com, the federal government is hiding the salaries of nearly 255,000 federal employees who are paid by American taxpayers.

Open the Books had requested the salaries of these employees to foster greater transparency in government, but for some reason the feds response “involved massive and targeted deletions of salary data.”

These deletions included 13,000 Internal Revenue Service agents and officers, and 6,600 employees from the Department of Veterans Affairs. In total, Open the Books estimates that $20 billion in federal employee compensation is now hidden from the American people.

A lack of transparency is a big part of the reason the American people have allowed the feds to spend irresponsibly. Washington, D.C., doesn’t want us to know how they’re spending our money because if we did, we’d demand a change.

Now We the People are demanding that change.

Millions have joined the movement to call an Article V Convention of States for the purpose of limiting the power and jurisdiction of the federal government, imposing term limits on federal officials, and forcing the feds to be fiscally responsible.

These amendments can include a balanced budget amendment as well as tax limitations and spending caps. For too long Congress has been allowed to spend our hard-earned money without consequences. It’s time to make them feel the consequences.