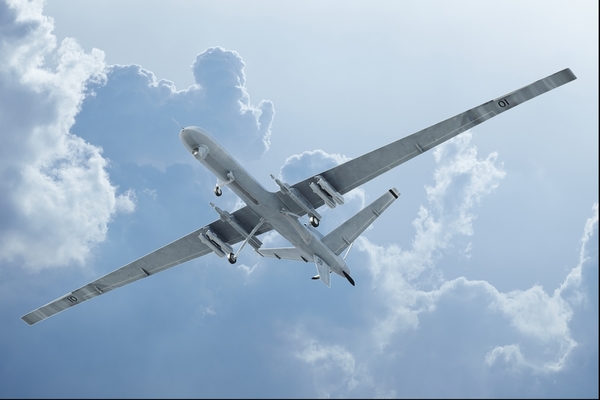 The Obama administration is cutting back on border security that Congress has already funded and is drawing bipartisan criticism from Texans in the process.

Operation Phalanx, a surveillance program that employs military units to aid in border security, faces a 50 percent cut at the Department of Homeland Security – even though it was fully funded by Congress.

“It has come to our attention that for calendar year 2016 the DHS requested 3,850 hours of persistent aerial detection, situational awareness and monitoring capability support for Operation Phalanx from the Department of Defense. This was 50 percent lower than that of recent years,” Cuellar and Abbott wrote Monday in a letter to DHS Secretary Jeh Johnson.

Since 2005, Texas has committed nearly $1.7 billion in state funds to border security. In addition, the state provides manpower, resources and oversight in support of Operation Phalanx through the Texas National Guard.

“It is our expectation that the federal government similarly fulfill its obligation when it comes to securing the border,” Cuellar and Abbott wrote.

Time and again our federal officials have put political considerations over the safety and well-being of the American people. Enough is enough. A Convention of States can propose constitutional amendments that restore the balance of power between the states and D.C., giving our state governments the ability to hold the federal government accountable for its irresponsible actions.