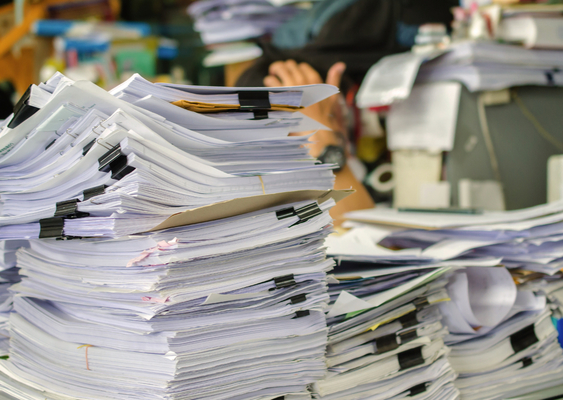 The length of the federal tax code and regulations now exceed 10 million words, according to a report from the Tax Foundation.

In 1955, the federal tax code and regulations together totaled 1.4 million words. Since then, the combined length has increased more than seven fold, growing at a pace of 144,500 words per year.

According to the Tax Foundation, the length of the tax code correlates with the complexity of the federal tax system and the difficulties faced by Americans trying to file their taxes.

Will policy leaders ever prioritize reform? Not likely. Fortunately, Article V gives the American people a way to do their job for them. Constitutional amendments proposed at an Article V Convention of States can tackle these and other problems within the massive bureaucracy of the federal government.