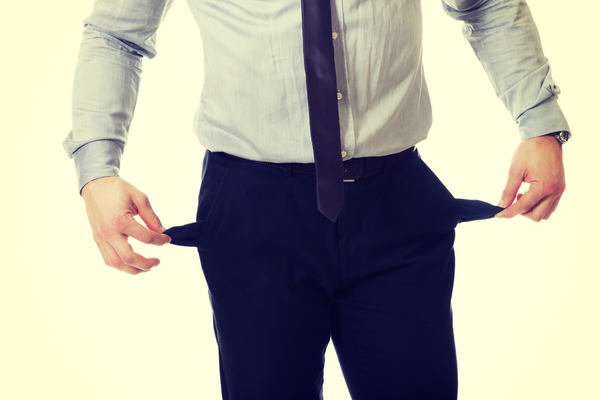 The Tax Foundation’s report provides a vivid depiction of the fiscal problems our nation is facing. Congress, the President, and federal agencies abuse their power and waste taxpayer money, racking up more expenditures than the American people can possibly pay. The tax burden is so high that, according to the report, Americans will have to work until April 24th--over a third of the year--simply to pay off the bill.

The solution to this overwhelming tax burden will not come from the people who created the burden in the first place. Congress will never fix itself. Federal agencies have no incentive to spend less or become more efficient.

An Article V Convention of States is the only solution because it originates and is controlled by the people, acting through their state legislatures. A Convention of States can propose constitutional amendments that both limit spending and limit taxation. Under these amendments, Congress will be constitutionally obligated to balance their budget without raising taxes, which will lead to greater financial stability and a lower tax burden for generations to come.