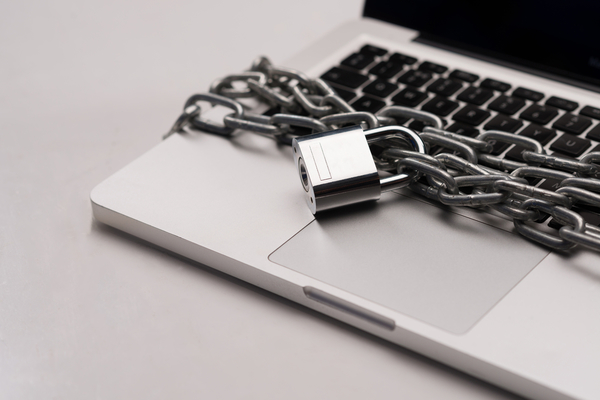 A leading federal regulator is renewing efforts to restrict political speech on the internet in what critics are describing as an extra-legal campaign to censor political groups, nonprofits, and even online news organizations.

Experts say the move is an attempt to undermine the “internet exemption,” as the provision is known, without going through normal legislative and regulatory processes. In effect, they say, Ravel was denying legal protections to the group simply because she disagrees that those protections should exist.

Ravel’s move came as the FEC weighed a complaint against the Foundation for a Secure and Prosperous America, a conservative nonprofit that ran television ads last year attacking Sen. Rand Paul’s (R., Ky.) support for the nuclear deal with Iran.

The FEC’s six commissioners unanimously ruled that the group’s failure to report expenditures associated with the ads did not violate federal law, since they focused on a legislative issue and did not call for the election or defeat of a political candidate.

However, the commissioners split on a separate question. In its legal analysis, the FEC’s general counsel noted that four YouTube videos cited in the complaint against the foundation would have been legally permissible even if they had engaged in “express advocacy.”

Under federal campaign finance laws, people and organizations that engage in “uncompensated” online political communications that would otherwise trigger disclosure requirements do not need to report those communications to the FEC.

The foundation’s YouTube videos “would likely be exempt from the Commission’s independent expenditure reporting requirements under the Commission’s regulations, which exempt the costs associated with uncompensated ‘internet activity’ from the definition of ‘expenditure,’” the general counsel explained.

That analysis never made it into the commission’s official findings. All three Democratic commissioners voted against adopting the general counsel’s analysis.

According to Ravel, the sticking point was the section relating to the internet exemption. Ravel, in astatement on the vote, called on the FEC to reconsider the exemption, which she has previously opposed, but she did not deny that it exists or that it exempted the foundation’s communications from regulations on television or paid internet advertising.

That earned a rebuke from the commission’s three Republicans, who called Ravel’s statement “a familiar, if tired, refrain [that] fails to justify a public official’s failure to apply well-established law adopted unanimously by a fully-apprised Commission in 2006.”

“Not even Commissioner Ravel has submitted a proposal to amend the Commission’s Internet exemption,” they noted.

Ravel’s “statement of reasons” was an attempt to undermine established law with which she disagrees, according to Hans von Spakovsky, a former Republican FEC commissioner who oversaw the creation of the Internet exemption.

“Commissioner Ravel’s statement is bizarre,” von Spakovsky wrote in an email. “The fact that she doesn’t like a particular regulation doesn’t mean she has a right to refuse to abide by it or to enforce it.”

Non-elected federal regulators have the terrifying ability to unilaterally reinterpret rules without any accountability from American people. Sometimes their actions are discovered and highlighted by the media; more often, they aren't. Fortunately, an Article V Convention of States can strip much of the decision-making power from federal agencies, ensuring that representatives of the people are the only body permitted to create laws.