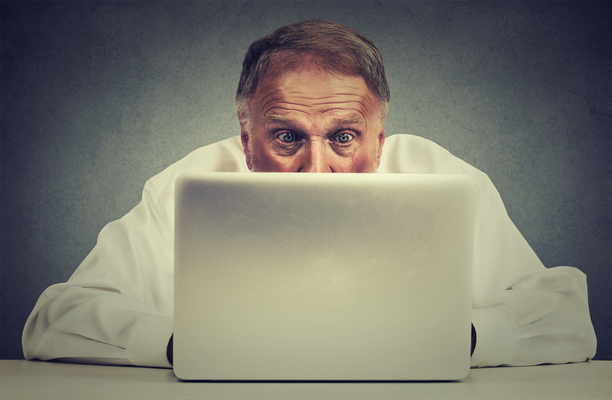 The Washington Post covered a study yesterday that suggests some alarming effects of government overreach.

A new study shows that knowledge of government surveillance causes people to self-censor their dissenting opinions online. The research offers a sobering look at the oft-touted "democratizing" effect of social media and Internet access that bolsters minority opinion.

The study, published in Journalism and Mass Communication Quarterly, studied the effects of subtle reminders of mass surveillance on its subjects. The majority of participants reacted by suppressing opinions that they perceived to be in the minority. This research illustrates the silencing effect of participants’ dissenting opinions in the wake of widespread knowledge of government surveillance, as revealed by whistleblower Edward Snowden in 2013.

The “spiral of silence” is a well-researched phenomenon in which people suppress unpopular opinions to fit in and avoid social isolation. It has been looked at in the context of social media and the echo-chamber effect, in which we tailor our opinions to fit the online activity of our Facebook and Twitter friends. But this study adds a new layer by explicitly examining how government surveillance affects self-censorship.

This is one of the byproducts of an out-of-control, centralized government. The NSA collects phone/internet data from American citizens, so people are less likely to express themselves. The IRS targets people of certain political persuasions, so citizens are less likely to participate in the political process. Even if it doesn't seem like a direct threat, the effect of big government is one of intimidation and oppression.

Fortunately, a Convention of States can shrink the federal government--both in terms of its size and its power. Click here to learn how.