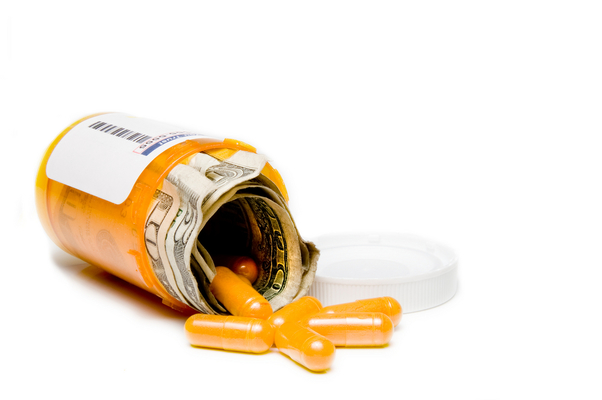 As anyone who's been to the DMV knows firsthand, bureaucracies never make things cheaper, easier, or more efficient. The federal government, apparently, has never been to the DMV. Six years after the inauguration of one of the biggest bureaucratic experiments in history, the Washington Free Beacon has provided a progress report:

Health insurance premiums have increased faster than wages and inflation in recent years, rising an average of 28 percent from 2009 to 2014 despite the enactment of Obamacare, according to a report from Freedom Partners.

President Obama signed the Affordable Care Act into law on March 23, 2010, and Wednesday is the law’s sixth anniversary.

The Obama administration expressed concern in 2009 about skyrocketing health care premiums in a report entitled, “The Burden of Health Insurance Premium Increases on American Families.” They were concerned that premiums had increased by 5.5 percent from 2008 to 2009.

However, from 2010 to 2011 in the first year after Obamacare was enacted, premiums increased by 9.4 percent.

“In 2009, when the [Executive Office of the President] issued its report, states had seen premiums increase on average by 30 percent between 2004 and 2009,” states the Freedom Partners report. “But since 2009, health insurance premiums have continued to grow faster than wages in nearly every state, averaging a 28 percent increase from 2009 to 2014, resulting in a greater amount of disposable income being consumed by rising premiums.”

The truth is, Obamacare was doomed from the start. Federal manipulation of massive, national industries has never, ever resulted in greater prosperity for the American people. Decisions are best made as close to home as possible--not thousands of miles away in Washington.

Fortunately, there is a way for the states and the people to reassert their rightful authority and keep D.C. from meddling in our everyday lives. An Article V Convention of States can propose constitutional amendments that limit the power of federal bureaucracies and clarify the unconstitutionality of programs like Obamacare. Thousands have joined the movement, and we're just getting started.