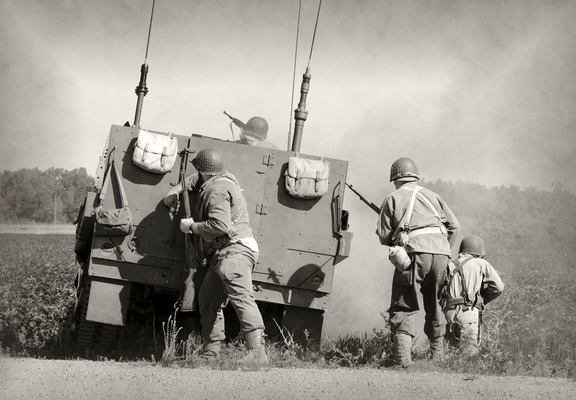 The federal debt held by the public is set to hit its highest levels since after World War II, according to a new report by the Congressional Budget Office.

By the end of 2017 the public debt will represent 77 percent of gross domestic product, which matches the debt-to-GDP ratio during one of America’s largest wars.

If nothing is done, growing budget deficits will cause the debt to increase sharply over the next three decades, hitting 150 percent of GDP by 2047. Such a massive debt could pose a serious risk for the nation, constraining budget policy, reducing national saving, and increasing the likelihood of a financial crisis.

Meanwhile, Congress can’t manage to pass a bill they’ve been promising to pass for the last half-decade. They’re planning to take a swing at tax reform in the next few months, but Americans aren’t holding their breath: with Congress in charge, debt and taxes will likely remain exactly where they are.

That’s why millions have joined the Convention of States Project. An Article V Convention of States can propose the constitutional amendments the feds won’t. These amendments can force Congress to balance the budget, cap spending, and limit taxation. Such amendments would force the federal government to address the waste, fraud, and abuse rampant in our national finances, and cut the dozens of needless federal agencies.