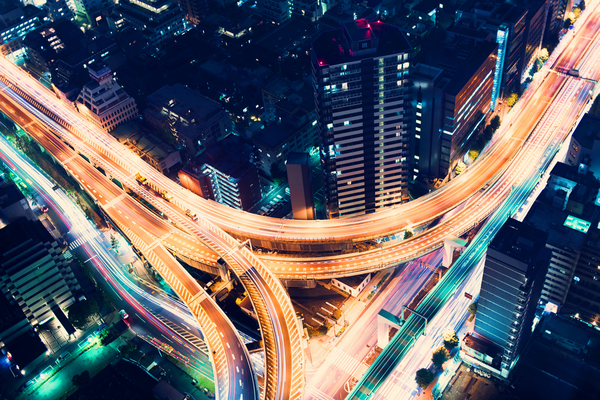 Leave it to federal bureaucrats to find a way around pesky constitutional requirements. The Daily Caller reported last week that federal officials are using “administrative subpoenas” to circumvent the Fourth Amendment’s prohibition against warrantless searches and seizures. These subpoenas aren’t issued by a judge -- federal agencies simply cook them up whenever they need information for an investigation.

The EEOC’s action was made possible because officials there used warrantless demands — formally known as “administrative subpoenas” or “civil enforcement demands” — that are rapidly replacing judge-issued warrants as standard procedure for federal  bureaucrats on the prowl for information about individuals and every aspect of their lives. Such subpoenas threaten personal privacy and individual liberty at the very least and are almost certainly unconstitutional, legal scholars say.

“The government now has a superhighway to go around the Fourth Amendment of the Constitution,” Tim Lynch, director of the Cato Institute’s project on criminal justice, told The Daily Caller News Foundation.

“The reason why these things have cropped up in the first place is government agencies will argue that they need information, they need it quickly, and that has been the driver behind, kind of bypassing the checks and balances that apply in the Fourth Amendment context,” Lynch told TheDCNF.

This sounds more like Soviet Russia than the Land of the Free, and is yet another example of how the federal government gets around the original intent of the Constitution by taking advantage of just-vague-enough phraseology.

The American people can change this. By encouraging their state legislators to call an Article V Convention of States, the people -- acting through the states -- can propose constitutional amendments that clarify the Founders’ original intent. Federal bureaucrats, the President, and the Supreme Court have trampled the Constitution long enough -- it’s time to stand up and fight for the greatest governing document the world has ever seen.