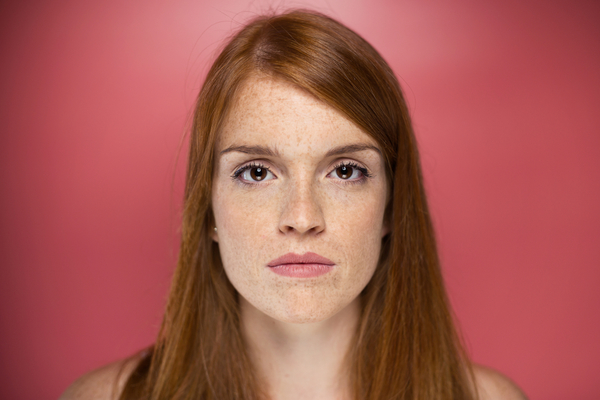 The following is an excerpt from K.T. McFarland, a Fox News National Security Analyst and host of FoxNews.com's "DefCon 3." Read the full article here.

There is a new dissatisfaction blowing across the country. As it was in the 1770s, the movement is not coming from the seat of power or among those who make the laws. It’s coming from the "little people," who live outside the Beltway.

You see it in opinion poll after opinion poll. The majority of people think their children’s lives will not be as good as theirs. Nearly half of all Americans are no longer proud of their country. Politicians have become a despised breed.

If this trend continues, it’s hard to see how the country can continue to carry on as usual, trading off power between one Washington elite and the other.

Why? Because the indictment is not against one party or even one president, it’s a loss of faith in the entire system, and it’s been building for a while.

The current incumbent has accelerated that sense of alienation, with an administration that enforces only the laws it likes, ignoring the rest. But both Republicans and Democrats have been in on the game; they’re so busy fighting with each other over the spoils of office, that they ignore the rest of us except at election time when they want our votes.

We are now governed by elites, some the second and third generation of elites, who have decided the rest of us aren’t smart enough to govern ourselves. They believe modern society has become so complicated that government needs to be in every nook and cranny of it, making the decisions for us, for our own good. They know what’s best for us.

This growing dissatisfaction hasn’t reached a boiling point, but it shows no signs of simmering down. The signs are everywhere.

It’s the fact that a majority of Americans say they’re independents, and no longer no longer identify either political party.

It’s the libertarians who want to reclaim decision making for themselves. It’s the small government folks who see government as a great Leviathan gobbling up more and more of their treasure and freedoms.

It’s the deficit hawks who worry we are enslaving our children and grandchildren to pay off this generation's debt.

It’s a national movement that’s growing and the reason it’s such a threat to the governing elite, is that it’s increasingly young people who are attracted to it.