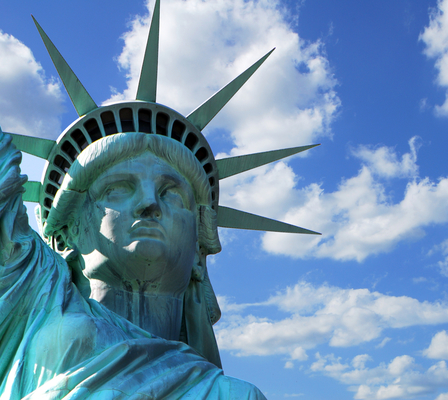 I am convinced that an Article V Convention of States may be our nation’s last hope for preserving liberty and returning an out-of-control federal government to its proper, constitutional place.

As a lover of our Constitution, I can appreciate genuine concerns about the adequacy of safeguards to ensure this great bulwark of self-governance does not become the victim of some “runaway convention.” The proper response to such genuine concerns is to provide accurate information.

So, to those who have expressed such concerns to me, I have responded by providing historically accurate data which demonstrate that: (a) our current Constitution is decidedly not the product of a “runaway convention,” but is absolutely legitimate; (b) there is no real mystery as to the methodology of an interstate convention, because such conventions were prevalent at the time Article V was drafted; and (c) there are incredibly strong safeguards in place to ensure the demise of any conspiracy to subvert the will of the states that issue the call for restraining federal power.

Of course, at the end of the day, no one can provide the fearful fretters with an ironclad guarantee about any future event. At the end of the day, each of us must choose whether we will take what tools we have been given and use them to repair the damage that anti-historical interpretations of our Constitution have done to the social compact our forefathers constructed, or whether, instead, we will bury our heads in our hands, insisting that the tools provided in the Constitution itself are dangerous and that there are insufficient competent laborers to perform the commission.

They will tremble at the gravity and enormity of the task. They will consider carefully the textual provisions of the Constitution that have been perverted to facilitate federal aggrandizement and the alternative textual antidotes that would best clarify—in black and white—the actual intentions of the noble, learned drafters of the original text. They will labor diligently to educate constituents, friends and neighbors so as to foster educated, informed participation and ownership by the people. They will count the cost.

But in the end, great Americans will be driven to action by the conviction that a nation aspiring to be a self-governing people under God cannot also be a nation of people who passively succumb to tyranny because they are afraid of wielding the very weaponry provided to preserve their liberty. They will ascribe to Dietrich Bonhoeffer’s view that the right path is the path of Action:

“Daring to do what is right, not what fancy may tell you,

freedom comes only through deeds, not through thoughts taking wing.

Faint not nor fear, but go out to the storm and the action,

Freedom, exultant, will welcome your spirit with joy.”

Rita Dunaway is a staff counsel for the Convention of States Project.