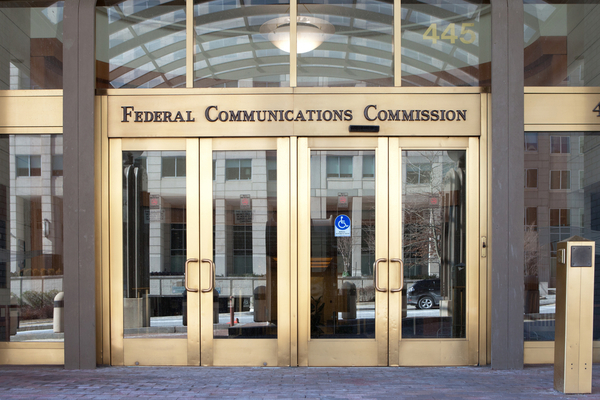 Three days before the Federal Communications Commission is scheduled to vote on the most significant Internet regulations in history, two commissioners are asking Chairman Tom Wheeler to delay the vote and release his proposal to the public.

“We respectfully request that FCC leadership immediately release the 332-page Internet regulation plan publicly and allow the American people a reasonable period of not less than 30 days to carefully study it,” Republican Commissioners Ajit Pai and Michael O’Rielly said in a statement Monday. “Then, after the commission reviews the specific input it receives from the American public and makes any modifications to the plan as appropriate, we could proceed to a final vote.”

“With the future of the entire Internet at stake, it is imperative that the FCC get this right,” the commissioners said. “And to do that, we must live up to the highest standards of transparency. Transparency is particularly important here because the plan in front of us right now is so drastically different than the proposal the FCC adopted and put out for public comment last May.”

“Over the past few weeks, it has become clear that the American people are growing increasingly concerned about government regulation of the Internet and that they want the commission to disclose the plan,” the commissioners said. “Indeed, an independent survey last week found that 79 percent of Americans favored releasing the plan prior to any FCC vote.”

In response to the request Wheeler tweeted that FCC already held a period to review public comment last summer, and that it was “time to act.”

The current FCC plan is drastically different than the one they released in May, but Tom Wheeler refuses to allow the public to see it. Despite serious concerns of government over-regulation, the FCC is predicted to pass their sweeping proposal with a 3-2 partisan vote.

Federal agencies can do this because -- unlike Congress, the rightful lawmaking body -- they're not accountable to the people. They're not elected, and thus, as Wheeler clearly demonstrates, they have no real desire to follow the will of the people.

It's time to place limits on federal agencies and ensure Congress is the only lawmaking body in the nation. Using the Article V Convention of States process, the American people can ratify constitutional amendments that would do just this.