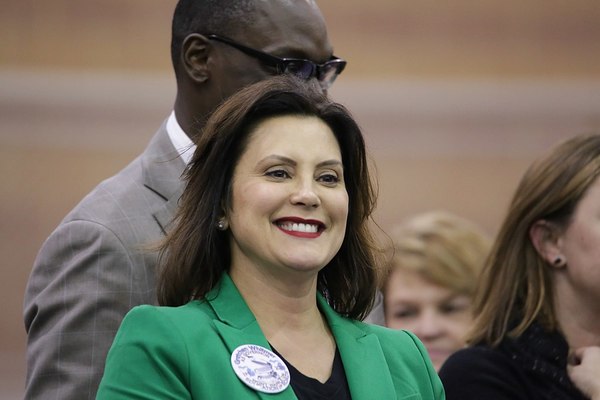 The following was written by constitutional lawyer Michael Farris and originally published on his Facebook page. Farris is currently the president, CEO, and general counsel for Alliance Defending Freedom and was the co-founder of the Convention of States Project.

The general principle that Governors can take actions to protect the health of citizens is not in contention.

But there is a material difference between the old-fashioned quarantines (requiring sick people to stay in seclusion) and trying to require everyone to shelter in place.

But even that has a general principle that can be supported constitutionally.

Here’s the problem I want to focus on today.

These shelter in place orders all make a distinction between essential and non-essential services. Winners and losers are chosen with very serious consequences.

While that sounds like a reasonable idea, it is a construct that can and does lead to absolutely arbitrary and irrational distinctions.

You can’t visit your relative in a nursing home even when they are behind a solid glass window with no openings at all.

Hair dressers are allowed to go to a family’s home but not have one client at a time in their shop.

And there are countless other examples.

These denials of equal protection and rationality are not merely unconstitutional in application. They are, in my view, constitutionally suspect in the way they are created.

These categories should be created by legislatures, not governors. There should be public debate and evidence on the rationality, legitimacy, and efficacy of these rules.

Governors could have announced one week temporary orders and then called the legislature into session—meeting online, of course. And the legislature could hear evidence, listen to their constituents and vote.

In a republic, laws are made by elected legislators—not governors.

We are destroying people’s livelihoods at the whim of well-meaning but inherently arbitrary decisions of single individuals.

This deviation from constitutional democracy must not be allowed to become established precedent.

It will be almost impossible to litigate this principle at the broadest levels now. Some legal fights are happening and there will be more. I am leading some of these cases.

But there is a future day when the larger reckoning must take place. And the legal and political consequences need to be so clear that this mistake never happens again.

Want to fight back against overreach and abuse of power? Join the OpenTheStates movement! We've developed tools and petitions to empower We the People to make their voices heard.