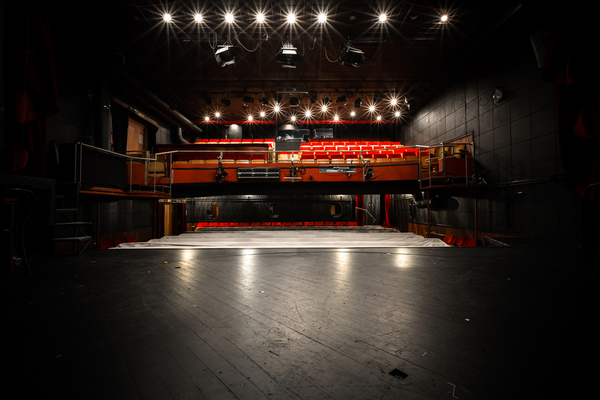 The following article was written Meagan Farley and published on Oklahoma's Own News 6.

JENKS, Oklahoma - Former U.S. Senator Tom Coburn proved he hasn't lost his celebrity status as Oklahomans flocked to a town hall meeting where he promoted what he calls, "the solution to limiting the federal government."

In his retirement, Coburn didn't buy a boat or move to Florida, instead, he has a new passion called the Convention of States Project, and some people traveled more than an hour to hear him speak about it.

It was a standing ovation for the former Oklahoma senator Monday night as crowds came to hear him discuss the Convention of States Project - a way, he said, to put power back in the hands of the states rather than federal government.

"This is a bipartisan issue to reestablish common sense in governments and, and, we've lost it," Coburn said.

He said in order to call a convention they need support from 32 state legislatures to propose constitutional amendments on things like term limits on federal officials - what he believes our founding fathers intended.

This crowd seemed to agree.

"When Mr. Coburn decided to get on the bandwagon, I realized there was more to it and I wanted to hear about it," he said.

Justin Murray brought four of his young children more than an hour.

"We want to pass on what we believe to the next generation and we believe the country is headed in the wrong way in some dangerous ways," Murray said.

"I believe in this as a way to solve problems because it's not gonna happen in Washington," said Coburn.

Click here to read the article on Oklahoma's Own News 6.

Additional coverage from Tulsa World can be found here.