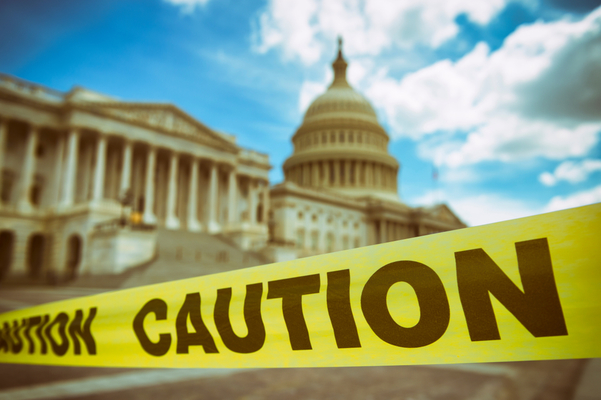 In the excerpt below, Prof. Rob Natelson explains how our failure to call a Convention of States has allowed the federal government to expand its power to an alarming level. Read his full article here.

Of course not. Each of the Constitution’s checks is designed to ensure that the system operates in a balanced way while preserving liberty. Disabling any of these checks violates the Founders’ design.

Although presidents often veto bills, senators sometimes block nominations, and the courts enforce the ban on state ex post facto laws, the Article V procedure by which a convention of states bypasses Congress and proposes corrective amendments has never been used to completion. The neglect helps explain the size and dysfunction of the modern federal government.

Read the rest of the article on The American Thinker.