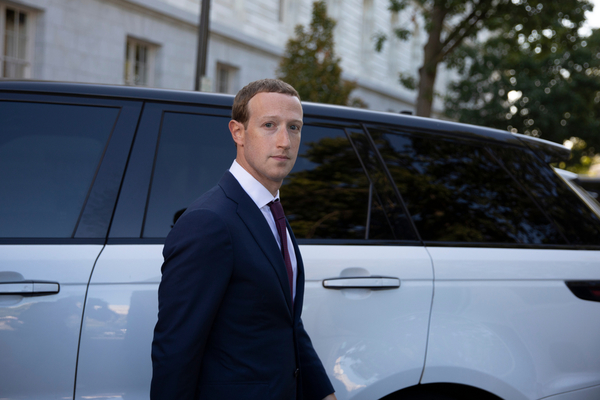 We can't rely on social media sites to support free speech, which is why grassroots-led organizations like OpenTheStates.com are critically important.

Facebook announced this week that it plans to remove event pages for rallies protesting heavy-handed COVID-19 policies in states where such rallies are not permitted, according to multiple reports.

"Unless government prohibits the event during this time, we allow it to be organized on Facebook," a Facebook spokesperson said. "For this same reason, events that defy government's guidance on social distancing aren't allowed on Facebook."

Facebook's policies have so far quashed rallies in California, New Jersey and Nebraska, among others.

The move sparked harsh criticism from right, but it's unclear what can be done to force Facebook to amend it's policy.

Why is @Facebook colluding with state governments to quash peoples free speech?

Regardless of what you think about the lockdowns or the protests against them, this is a chilling & disturbing government directed shutdown of peoples 1st Amendment rights. Very dangerous! https://t.co/rnG09TSVhI

Unless Facebook has a change of heart, the American people need another way to organize around the re-open movement.

That's why we plan to roll out a full website at OpenTheStates.com, complete with a forum for citizens to communicate and organize. You'll have all the tools you need to connect with like-minded patriots in your community, and we're excited to be a part of this movement.

For now, OpenTheStates.com allows you to petition the President, Congress, and your governor to re-open your state, and gives you the tools you need to get in touch with your local officials. Our interactive map also connects you directly with your state's re-open group.

Click the button below to check it out for yourself!