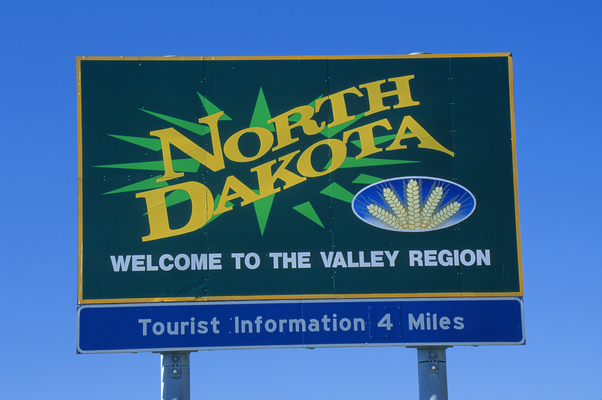 Thank you for your overwhelming support as we work to call a Convention of States to preserve freedom in our great nation! We wanted to give you a quick update on North Dakota, and explain how you can help in the future.

Last week, the nation stood up and sent a clear message to North Dakota Senators, asking them to reconsider the Convention of States resolution and discuss the measure on the floor.

In less than 12 hours, Senators were flooded with emails from around the country. Many legislators who voted "NO" stood up on the floor asking for a more thorough discussion. Ultimately, the Senate voted on a motion to reconsider our resolution. There was no floor discussion, and likely for that reason the motion failed. It was disappointing to not get our time in the sun.

We’re so proud of our supporters in North Dakota. Though this year proved unsuccessful, we refuse to be defeated. We’re confident our team in North Dakota will continue to grow and support in the legislature will grow along with it.

Towards that end, if you live in North Dakota, we encourage you to consider becoming a volunteer or District Captain. With more grassroots support, including more District Captains, you’ll play a vital role on your state's team as you recruit volunteers and supporters willing to contact their state legislators in favor of a Convention of States. If you have friends in North Dakota, please send them information about the Convention of States Project and explain how they can get involved. Every volunteer and supporter counts!

We’d also like to take a moment to thank our Prime Sponsor, Representative Jim Kasper, who provided superior leadership guiding HCR 3014 through the North Dakota legislature. Each of our co-sponsors deserves recognition as well, along with the many additional legislators who fought for our cause in the Senate.

Thank you for your support, and we look forward to working with you in the coming months.