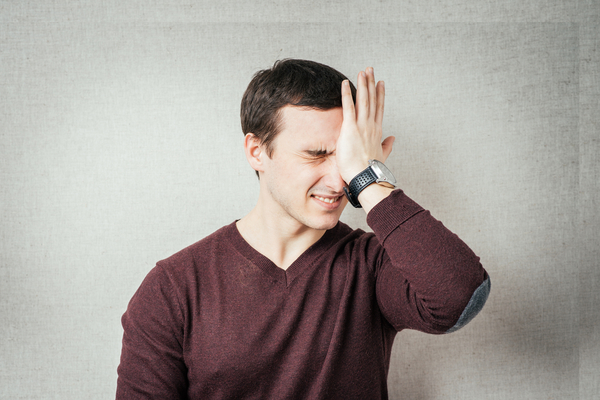 One of the most common ways to misrepresent an Article V Convention of States is to call it a "constitutional convention." In the excerpt below, Convention of States supporter Brian Carter explains the very important difference between the two conventions. You can read his entire article on the American Thinker.

A recent American Thinker article made a strong case for amending the U.S. Constitution to restore federalism and re-establish constitutional authority.  Unfortunately, the author erred in calling the amendment proposal process a "constitutional convention" (con-con).  There is no active effort to call a con-con.  There is a very active effort for state legislatures to call an Article V Convention of states.  The difference between a con-con and a convention of states is more than semantic.

There is no provision for a con-con in the Constitution.  A con-con starts with a blank sheet of paper to create a wholly new constitution.  Throwing out our current Constitution – easily the most effective constitution in the world for guaranteeing liberty under a representative republic – is a non-starter.  Our Constitution is not broken and should not be replaced.

The founders understood that as the challenges facing the republic changed, tweaks to the Constitution would be necessary to maintain the balance of power among the branches of government and among the federal and state governments and to counter new threats to our liberty.  In Article V of the Constitution, the authors included two methods for proposing amendments.  The 27 amendments ratified to date were proposed by Congress.  The founders, recognizing that a runaway or corrupt Congress would refuse to limit their own power, included a second method of proposing amendments to bypass Congress: a convention for proposing amendments called by two thirds of the state legislatures. [...]

Unlike a con-con, a convention of states for proposing amendments comes from within the Constitution – this is an amendment process the founders envisioned.  The convention can only propose amendments, so legislators build upon what we have today. Proposed amendments still have to follow the same ratification process.

Want to learn more? Check out this page to read answers to other common Article V issues.