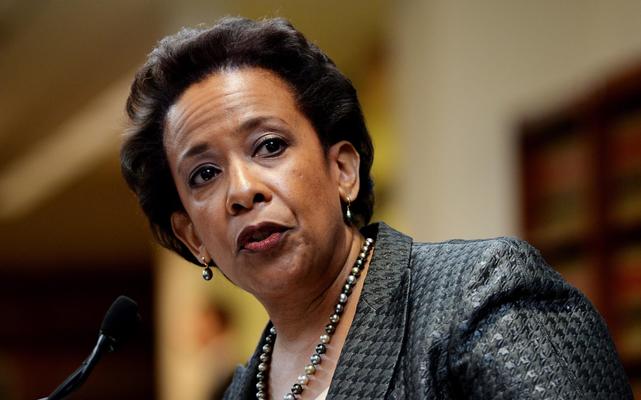 If federal power can't be used to stamp out opposing views, what good is it?

That is, at least, the logic the feds are using when it comes to climate change.

“This matter has been discussed. We have received information about it and have referred it to the FBI to consider whether or not it meets the criteria for which we could take action on,” Lynch said at a Senate Judiciary Committee hearing on Justice Department operations.

Lynch's line of reasoning is so warped it's hard to know where to begin. We could start with the fact that climate change science is far from settled. But that's not really the point.

The point is that the Justice Department has considered using its power to prosecute individuals and companies whose only "crime" is not holding the same opinions as this administration. These individuals haven't broken any laws--they just don't listen to Bill Nye the Science Guy as religiously as the White House.

If this isn't tyrannical, we're not sure what is. It's time to remind the feds that the United States is a country ruled by law, not men.

The Supreme Court has misinterpreted the Constitution to give the federal government more authority than the Founders ever intended. Fortunately, an Article V Convention of States can propose constitutional amendments that keep the Courts from expanding federal power. The Founders gave us the tool to fight federal overreach--it's time we used it.