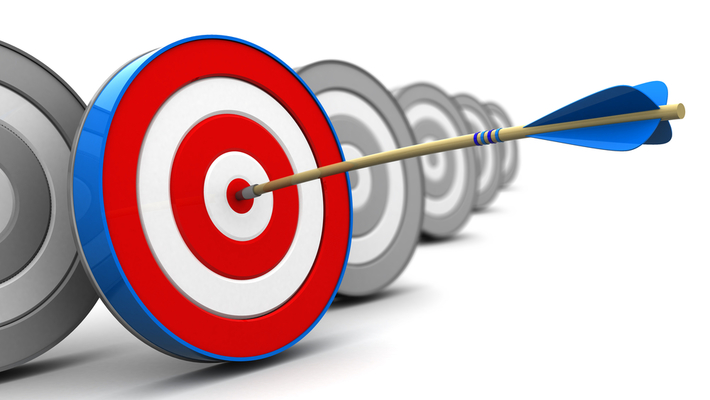 The following was written by a Convention of States District Captain from Texas. We thought her comments were spot on.

FOR TOO LONG we have been told that all we need to do is elect the right people to send to Washington, D.C. They will bring sanity back into the federal government. We are now at a tragic tipping point. We are almost $18 trillion dollars in debt, the Federal government has failed in its primary Constitutional responsibility of securing our borders to maintain our national sovereignty, citizens rights are being trampled by the NSA, government regulatory agencies, not heretofore empowered to do so, are imposing onerous regulations, taxes and fees on individuals and businesses.

Washington, D.C., is in total gridlock. Both Houses on both sides of the aisle do not serve us the people. They have forgotten what their role is as defined by the Constitution. Judges are legislating from the bench, overruling legislation voted on by the people. Serving should be an honor and a privilege and should fairly represent the will of the people. It should not be viewed as a right to a long term engagement.

Washington, D.C., is out of control.

How do these and other ills too numerous to address here get resolved? By the legislatures of the various states and commonwealths, sending a petition to Congress to call a Convention of States to propose amendments to the Constitution to limit the power and jurisdiction of the federal government. These proposed amendments, then must be ratified by three-fourths of the states.