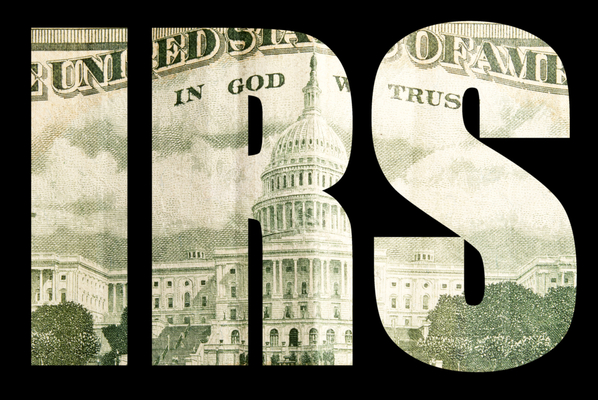 While daydreaming about a government without corruption, I was struck by this brilliant idea. An idea that I believe would work well in conjunction with the organization’s movement to convene a Convention of States.

An idea that would support all three of our proposed Amendments calling for: 1) Balanced Budget; 2) Term Limits; 3) Restricted Federal Jurisdiction.

This move would be straight out of the far-left’s playbook, so they should appreciate and gladly support this wonderful idea without the need to burn down buildings or harm citizens.

My idea is to form a “Defund The IRS” movement and call for the removal of all IRS agents who carry weapons and call for the discontinuation of IRS harassment and threats of criminal actions on citizens for alleged tax violations.

In place of the current IRS structure, citizens would no longer be legally required to file annual tax returns.

Rather, we would demand that all IRS offices nationwide be purged of all existing IRS agents and replaced with Social Workers and at least one psychologist.

It would then fall upon these social workers and psychologists to hold town meetings, speak at various functions, conventions and conferences, and convince our citizens to voluntarily donate to the operations of our much-loved federal government. Access to the Board of Elections' voter registration roster would be allowed in order for our new IRS workers to identify those most appreciating big government.

These new modern humane IRS employees would be tasked with convincing local citizens to voluntarily contribute, on a one-time, weekly or monthly basis, to the funding of the federal government. These individuals would also be encouraged to use auto-deduction from their bank accounts to make it easier for them.

This would certainly be a far more humane approach to gouging our citizens and would provide our far-left friends the wonderful opportunity of donating a substantially larger amount of their hard-earned money than required under normal tax levels.

The pride these far-left extremists could realize, in knowing they are personally funding the corruption they so love and the return of free bees on their investment would be immeasurable.

This movement could go a long way in creating term limits, balanced budgets, and jurisdictional restrictions. Why?

Because conservatives would opt out and those on the far left, who cry out the loudest for increased government and spending, will be the last to step forward and donate. Hence, no money, and no big government.