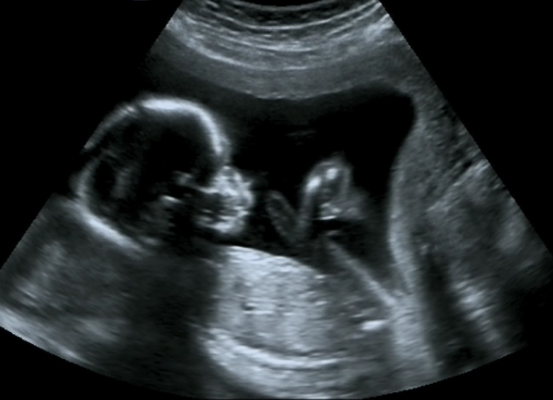 Michael Farris, co-founder of the Convention of States Project, posted the following note on his Facebook wall earlier today. Whatever your position on the issues he mentions, one thing is clear: Congress doesn't have the constitutional authority to spend money on the vast majority of the federal budget. So spread the word! Only a #conventionofstates can #defundCongress.

It has become obvious that the Republican leadership in Washington, DC is not going to defund Planned Parenthood anytime soon.

Planned Parenthood money comes through an improper interpretation of the General Welfare Clause.

This clause is the chief culprit in the accumulation of the national debt. It is where Common Core and Obamacare are created and "justified."

If Congress insists on spending money to kill babies and mortgage the future of those who live, then defunding Congress is the only moral alternative.

Come help me obtain a Convention of States.