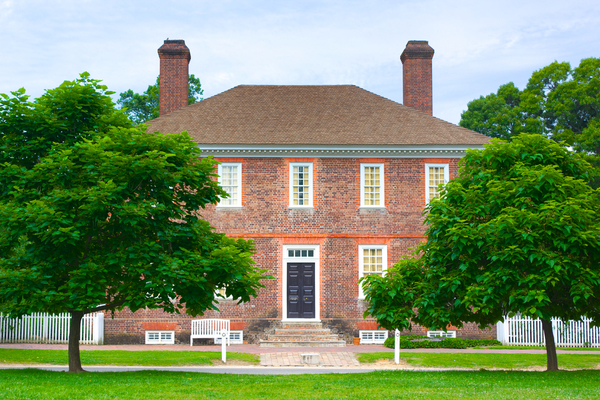 It’s fun when a plan comes together.

It’s even more meaningful when an idea, born originally of our Founding Fathers, is made manifest in modern times.

The Founding Fathers knew a thing or two about human nature…  they knew that the government would inevitably make errors. They even envisioned a time when the federal government might grow so large that it would become corrupt, onerous, and unwieldy. James Madison wrote in The Federalist, that Article V gives us an amendment procedure which lets future generations correct mistakes to make whatever “useful alterations will be suggested by experience.”  But what if the government gets too big and corrupt to voluntarily restrict itself?

That’s why we’re here.  That’s why state legislators from all over the nation are here to delve deeply into this process and change this nation.  Last night, I felt the need to welcome everyone for coming.  Here’s what I said. This is a message not only to people who are here, but to all Americans who are ready to save this nation.