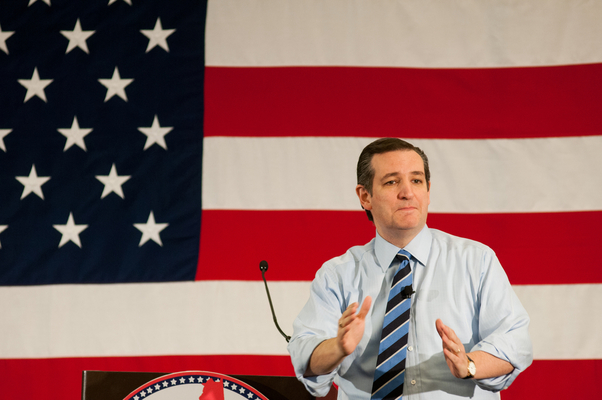 Cruz believes such an amendment would “put an end to the cronyism and deceit that has transformed Washington into a graveyard of good intentions.” Cruz notes that a term limits amendment has the “overwhelming support of the American people,” and he sees his and Rep. DeSantis’s proposal as an extension of the American people's’ decision on election day.

Cruz and DeSantis have the right idea, and their hearts are clearly in the right place. A term limits amendment would end the scourge of career politicians, and encourage Congressmen to focus on crafting good policy rather than reelection.

Unfortunately, Cruz and DeSantis's chosen method is doomed to fail.

A full three-quarters of Americans support a term limits amendment, but the same can’t be said of the U.S. Congress. Congressmen will never vote to limit their own power and restrict their time in office to a mere six or twelve years. They’ve grown too accustomed to their cushy lifestyles and VIP treatment to voluntarily throw it all away.

But there is another way. An Article V Convention of States allows the people -- acting through their state legislatures -- to propose constitutional amendments without needing approval from Congress.

These amendments can include a term limits amendment, amendments to restrain taxing and spending, and other amendments designed to limit the power and jurisdiction of the federal government. We the People can’t trust D.C. to restrict its own power, but Article V allows the people to do what Washington never will.