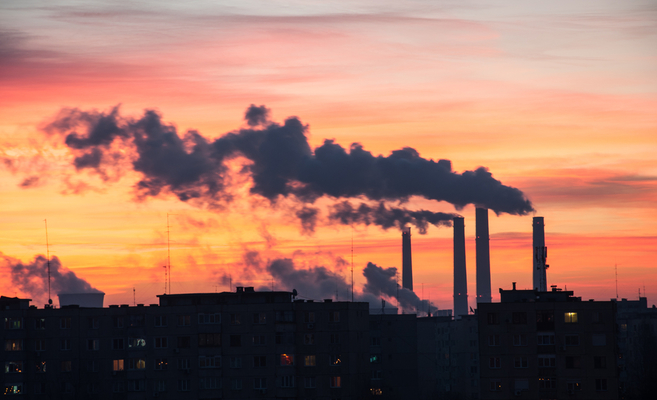 A federal appeals court has denied a conservative group’s request to file its own argument in the legal case against the Obama administration’s climate change rule for power plants.

The Energy and Environment Legal Institute wanted to present the argument that the Environmental Protection Agency (EPA) improperly colluded with environmental lobbyists in formulating the Clean Power Plan.

Since the EPA did not properly disclose such communications, the regulation cannot be legal, E&E Legal argued to the Court of Appeals for the District of Columbia Circuit.

“The rule is invalid because undisclosed ex parte communications with environmental groups formed the basis of agency action,” the group wrote to the court in its brief, which it filed with the anticipation that the court would allow the brief to be part of the proceedings.

“EPA did not place the communications in the public docket, even though they resulted in a rule carefully calibrated to shut down existing coal power plants.”

The group cited documents it obtained through open records requests, which it said show that the Sierra Club, the Natural Resources Defense Council and the Clean Air Task Force sent information to an EPA official that was used in writing the rule.

The appeals court rejected the petition to file the brief in a short order. E&E Legal is still participating in the litigation with other groups, but it isn’t allowed to file its own separate brief.

This is how federal regulatory agencies get away with overreach and abuse: collusion with the court system. If we want to put an end to this kind of tyranny once and for all, we must urge our state legislatures to call an Article V Convention of States. Only constitutional amendments can place the kind of restrictions on overreaching agencies this country so desperately needs.