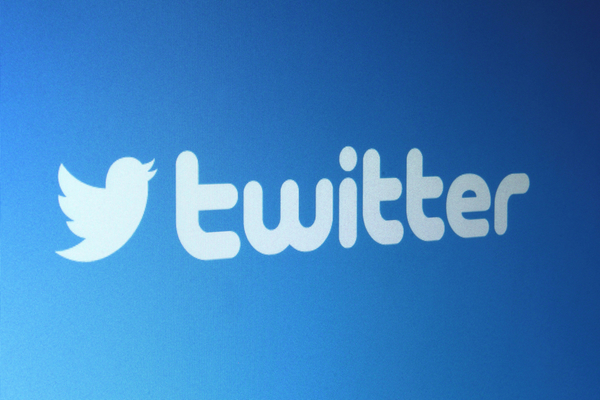 During last week's Convention of States Twitter Rally, #cosproject and #articlev beat out #kellyfile and #hannity for the top-trending political hashtags on Twitter!

This was due largely to the efforts of our new Social Media Warriors, a group of dedicated volunteers representing the Convention of States Project on social media.

Want to get in on the fun? You can join us for next week's Twitter Rally on Wednesday starting at 9pm EST. Just use the hashtags #cosproject and #articlev and tell your friends why you support the Convention of States Project.

You can also become an official Social Media Warrior by applying here. Hundreds of people have become Warriors over the last few weeks, and we look forward to working with you.