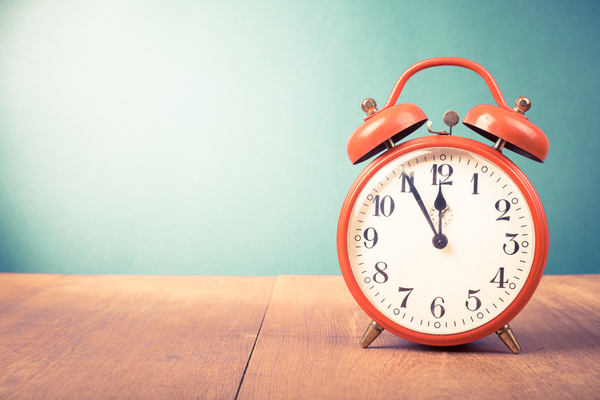 The following article was originally published in The Colorado Statesman.

At the close of the Constitutional Convention in 1787, as he was leaving the hall in Philadelphia, Benjamin Franklin was asked what kind of government they had given us. His answer still echoes, 229 years later: “A Republic — if you can keep it.”

Benjamin Franklin’s warning has never rung so true as it does today.

When they pledged their lives, their fortunes and their sacred honor to create our nation, our Founders envisioned a country of self-governed people, active and engaged citizens who would provide the ultimate check on tyranny.

But that vision is far from what our Republic has become. We are nearly $19 trillion in debt. Washington is run by insiders. Congress is focused on protecting its own rather than representing the people.

In an even greater betrayal, some people who term themselves “conservatives” are doing their best to convince us that our only real solution — using the Constitution to bring power back to the states — should not be used. They insist that we must instead rely on the politicians in Washington to fix the problems — the same politicians who created the problems.

The Founders knew we might someday face a too-big government that refuses to give up its power. To that end, in our Constitution, they not only gave us our Republic but also gave us the tools to maintain it. One of those tools has remained unused in our tool belt for too long: a Convention for Proposing Amendments under Article V.

There are two ways to propose amendments to the Constitution under Article V. The first — which has been used 27 times — allows for an amendment to be proposed by two-thirds of each chamber of Congress. The second—which has not been used—allows for a Convention for Proposing Amendments upon the application of two-thirds of the states. In either case, any proposed amendments must be ratified by three-fourths of the states before becoming amendments to the Constitution.

Opponents of an Article V Convention use the lie that an Article V Convention is a “Constitutional Convention” — in other words, that it would be a body infused with unlimited power to rewrite the Constitution. This is not true. The only purpose and power of a Convention to Propose Amendments is just that: to propose amendments, the same power held by two-thirds of Congress. Claiming it is a “Con Con” is a deception aimed at misleading an uninformed electorate.

The problems facing our country now stem in large part from Congress itself. As a result, it is obvious that we cannot trust Washington to fix Washington. The real solution lies in reasserting our place in the political food chain as our Founders envisioned it by calling a Convention for Proposing Amendments under Article V.

There is a reason the Constitution starts with the words, “We the People.” The power in this country begins and ends with us. We have relinquished that power to the federal government for far too long, and the time has come for us to take it back.

We need to take the Article V tool out of our tool belts. It’s time to start listening to our Founding Fathers, and to stop listening to those who tell us we can’t be trusted with the power to save our country.

It’s time to step up to our obligation as citizens.

The federal government is not going to fix itself. Learn about the solution that only we can implement here.

Kristina Cook is Colorado state director of the Convention of States Project and host of the Kristina Cook Show.