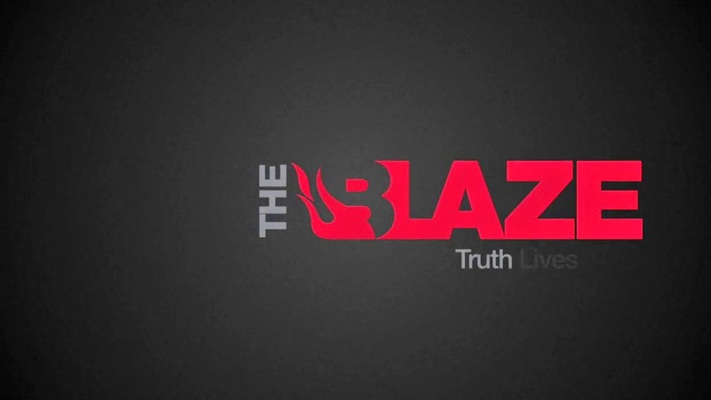 The following is an excerpt from an article written by Fred Lucas for TheBlaze.com.

After movement already from 10 states in the early weeks of legislative sessions this year, one conservative group believes an Article 5 convention to amend the Constitution can be achieved by the end 2015.

Still, this particular Article 5 movement would need 31 additional states to pass resolutions – joining Alaska, Florida and Georgia, which passed resolutions last year calling for a convention of the states to address broad issues on restraining the federal government.

The Republican wave in state legislatures in the last election could help, said Mark Meckler, co-founder of the Convention of States Project.

“It’s an ambitious goal that if you asked me last year I wouldn’t have been as certain, but that was before November 2014,” Meckler told TheBlaze. “Now, Republicans control 31 state legislatures. There has been a radical sea change at the state level.”

“Our strategy is to prevent litigation,” Meckler said. “The language is not identical for the [balanced budget amendment] resolutions. If it gets to 34, someone will question, do we really have 34 state? I hate litigation.”

Under Article 5 of the U.S. Constitution, it takes two-thirds, or 34, of the state legislatures to call a convention of the states to consider amendments. If the amendments are approved, three-fourths, or 38, of the states would have to ratify them.

“There is loose cooperation,” Meckler said of his group and the balanced budget amendment movement. “There is certainly not antagonism, but it is a race to the finish line.”