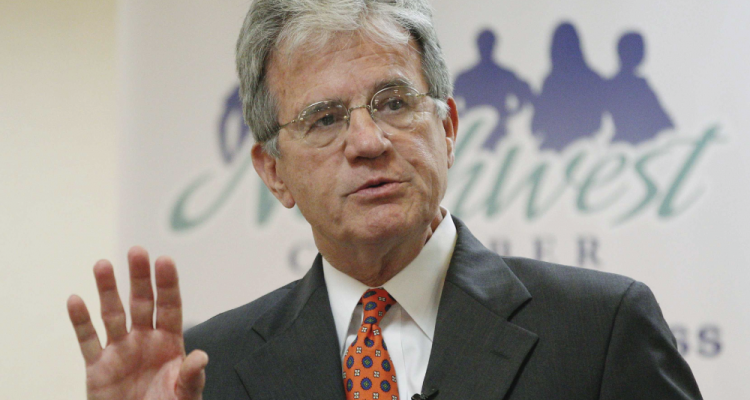 “The problem in Washington is not that politicians agree too little but that they agree too much.  Both parties have worked together to grow government far beyond what we can afford, and what the Founders intended.  Sadly, there is not enough political will in Washington to fix the real problems facing the country.  It’s time for the people to take back their country.  The plan put forth by Convention of States is a great way to do just that by using the process the founders gave us for reigning in the federal government.”

Mark Meckler, founder of Citizens for Self-Governance, which is taking a lead in advancing the Convention of States project, said,

“We appreciate Sen. Coburn’s support and are glad to see such a long time advocate for citizens rights express support for a movement that promises to restore self-governance to our republic.  State legislators have the sole power to act in this arena, but it’s still important to see leaders in Washington like Sen. Coburn endorsing the use of that power in the states.  Critically, we’re not just gaining momentum with political leaders, but with the grassroots as well, as our message and fundamental question ‘who decides’ is rapidly gathering national support.”

Dr. Michael Farris, founder of both the Home School Legal Defense Association and Patrick Henry College, serves as the Senior Fellow for Constitutional Studies for Convention of States, and had this to say about Coburn’s endorsement of the project:

“Sen. Coburn has long been an outspoken advocate of reigning in Washington DC.  We’re very pleased that he’s supporting the multitude of state legislators who are taking action, through the call for an Article V Convention, to do just that.  This is the Constitutional method given by the Framers of the Constitution to the state legislators to stop the federal abuse which has always been a threat to liberty.  Like Senator Coburn, we believe the time has come to use the tools we have before it is too late.”

Citizens for Self-Governance launched The Convention of the States Project to urge state legislatures to properly use Article V to call a convention for a single subject—reducing the power of Washington, D.C. and imposing restraint on the misuse of power by all branches of the federal government.