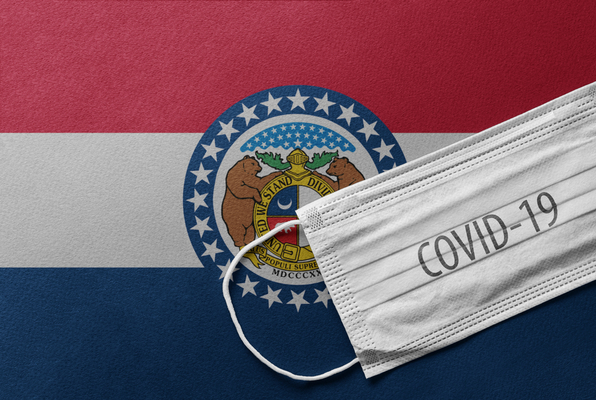 The following was written by Juliette Fairley and was originally published on the Show Me State Times.

A regulatory order, proposed by the Missouri Department of Health and Senior Services, would have given local health departments permanent authority to shut down schools, churches and gatherings — but it was withdrawn after strong public opposition.

“Missouri Convention of States launched a call to action and within 48 hours more than 1,200 patriots contacted elected officials and 18 senators sent a letter to DHSS requesting the regulation be withdrawn,” said Brett Sterley, Convention of States (COS) director in Missouri.

Rep. Mike Moon (R-Lawrence County) was among the elected officials who opposed the regulatory order as unlawful.

“It would have given them the authority to call for a quarantine without a state of emergency declaration and I think we would be entering dangerous waters if we were to allow that,” Rep. Moon told the Show-Me State Times. "When I questioned it, I was told by several to be silent about it and so I did for a while. Then, I made some public statements."

But the Department of Health and Senior Services, which falls under the direct authority of Gov. Mike Parson, would not have had the police power to enforce the order, according to Rep. Moon.

“That would have come to a police state or under martial law,” Rep. Moon said in an interview. “It would require the governor to employ the national guard or state police. I'm grateful it didn't happen because it would have been a nightmare.”

With 11,988 confirmed COVID-19 cases statewide, according to the Department of Health and Senior Services, Rep. Moon does not think groups, organizations or gatherings need to be completely closed in the first place.

“I am not a doctor but we could have taken the position that this is a virus, we need to be careful and take appropriate measures but instead we saw what I thought was an amusing display of shutting down churches, small businesses, closing schools and yet shop to your heart's content at the big box stores,” he said.

COS announced recently that it activated a nationwide response, called Open the States, to its perception of government overreach in the midst of the coronavirus outbreak.

“There’s such a myriad of different and inconsistent regulations,” Sterley told the Show-Me State Times. “There are definitely people out there that don't have a problem with the whole entire economy crashing as long as it means that President Trump is defeated in November.”

“We have fundamentals of freedom here in the United States and each state perhaps has some different regulations that they may deem necessary than others but the local governments ought not have the power to close entities down,” said Rep. Moon.

Want to get involved in the Open the States movement? Click the red button below!