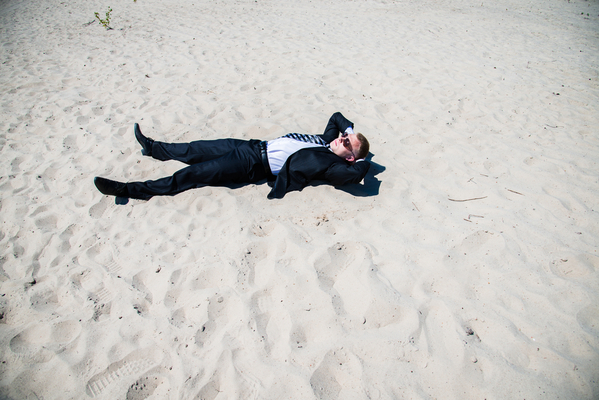 The House calendar for 2016 was released yesterday, and things are looking good for our members of Congress.

We elect our Congresspeople to represent us and to push legislation that makes our country better. They can't do either of those things when they're not in session.

What would you say to an employee who only worked every third day? Not much, probably, apart from, "You're fired."

We've hired our Congresspeople to work for us, but they don't seem keen on actually doing their job. Unfortunately, we can fire as many as we want, and it won't solve the problem. As long as the current system is in place, Congresspeople will be more concerned about winning the next election than sitting in session and debating legislation.

An Article V Convention of States can fix this mess. By proposing an amendment mandating term limits for members of Congress, delegates to a convention can make career politicians a thing of the past.