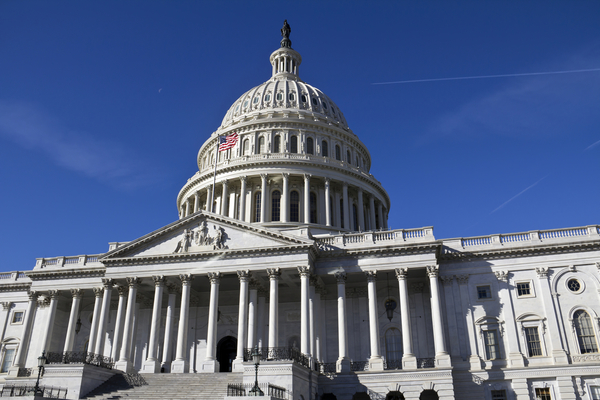 Congress is slowly paddling toward a government shutdown.

The fight over government spending that has dominated much of the decade, calmed for two years because of a bipartisan deal, is roaring back to life.

Democrats are adamant that Republicans back off their plans to increase defense spending without doing the same for nondefense programs.

They argue the GOP is using a budget gimmick to funnel more money to the Pentagon without raising spending limits on healthcare and social welfare programs.

To try to force the party’s hand, Senate Democrats say they will block every annual spending bill unless Republicans agree to a budget summit.

Republicans, for their part, say they have no intention of caving to Democratic demands.

Unless someone blinks, none of the 12 annual spending bills will be approved by this summer — leaving Congress on the brink of a shutdown in late September.

The finger-pointing has already started.

“Democrats once thought it was insanely radical for Republicans to oppose too much spending, but now think it’s perfectly reasonable to shut down the government when the spending bills don’t spend enough,” Boehner stated in a Monday memo to reporters.

“We’re headed for another shutdown,” Senate Democratic Leader Harry Reid (Nev.) said of Republicans last week. “They did it once, they’re going to do it again.”