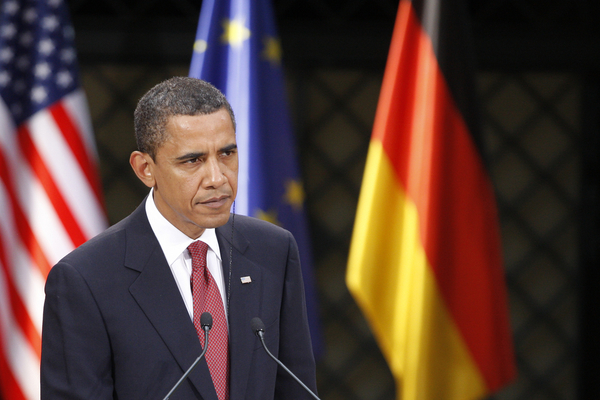 Last night President Obama proved what many have said is the most important thing to understand about the federal government: the solutions to D.C.’s problems will never come from inside the beltway.

The Obama Administration announced last night that they are threatening to veto extremely modest spending cuts for the Environmental Protection Agency, a bureaucracy plagued with scandal since the water disaster in Flint, Michigan. The administration is also threatening to veto items that place limitations on the agency’s overbearing rules on emissions, water, and coal.

Certain members of Congress work to limit the power of the federal government, but they are sadly in the minority. The majority of federal officials will always seek to expand their own power, which is why an Article V Convention of States is so crucial.

A Convention of States can force the reforms Washington, D.C., would never willingly pass. These reforms can include limitations on the power of federal agencies, spending and tax caps, and term limits for federal officials (including the Supreme Court). These changes will never come from our national “leaders,” but they can come from the people and the states working together to call the first-ever Article V Convention of States.