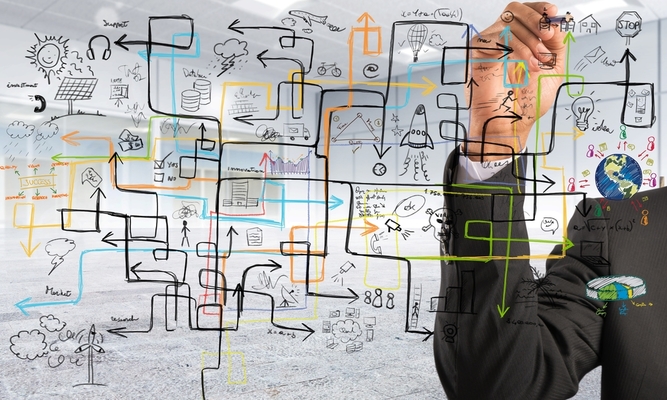 This year’s new analysis of tax complexity from National Taxpayers Union Foundation (NTUF) found some startling lead figures: a $234 billion cost to the economy due to 6.1 billion lost hours of productivity and $32 billion spent out-of-pocket to comply with America’s insanely complicated tax system.

As always, there is much more to the story.

Since 2010, tax complexity costs have remained sky-high, at well over $200 billion each year. From fiscal year 2005 to 2013, the Treasury's paperwork burden rose from 6.4 billion hours to 7 billion hours never making up less than 74 percent of the burden imposed by all government agencies combined.

While last year’s (covering 2013) totals actually trended downward compared to the previous year (2012), there was little reason to believe that was the beginning of a trend toward continued relief.

In fact, given the burdens that Obamacare was/and is continuing to add, and to a lesser extent those from the Foreign Account Tax Compliance Act (FATCA), there was good reason to think last year was an anomaly.

NTUF’s latest study clearly shows that to be the case, as the cost of complexity has spiked upward since last year’s analysis by nearly $10 billion.

What does that mean for the future?

Looking deeper at NTUF’s research, there is one big reason to think this could be the beginning of a trend in the wrong direction: 3,322 pages of legal guidance for Obamacare (or the ACA) added to IRS.gov (1,077 pages of regulations, 1,377 pages of Treasury decisions, 669 notices, 100 revenue procedures, and 12 revenue rulings).

If you think our tax system needs reform, you've not alone. Fortunately, a Convention of States can propose constitutional amendments that simplify our tax system to benefit all Americans.