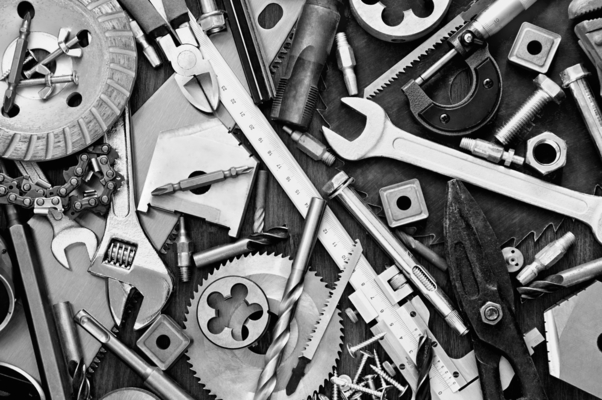 So what do we do when the president behaves like a king? What is our remedy to a Supreme Court that writes law rather than determining the constitutionality of it? What do we do about a Congress full of career politicians who do absolutely nothing to stand up to either one? How can we possibly fix things when all three “separate but equal” branches of the federal government simply refuse to act as checks on the power of the others?

Fortunately our Founding Fathers were very wise and visionary men. They predicted the federal government would overstep its authority. They may not have imagined we would allow it to go this far before taking action, but they knew the time would come. Remember, they had just waged a long and bloody war against a tyrannical king and his overbearing government. They knew all too well how the lust for power could overwhelm men. So they gave us Article V of the Constitution. Once again, the Constitution provides the solution as big as the problem.

Article V provides two ways to amend the Constitution. Either Congress proposes amendments or the States propose them. Either way, any proposals have to be ratified by 38 states so there is no way something crazy would get over that bar. So what kind of Amendments should be proposed?

■ How about term limits for all federal officials? That would include Supreme Court judges as well as members of Congress.

■ How about fiscal restraints on Congress? They should not be allowed to continue spending our money on ridiculous things that our grandchildren will have to pay for.

In other words, we need to return the Constitution to the original intent of the Founders, not what the Supreme Court has twisted it to mean. Congress will never propose the sort of amendments necessary to reduce their own power, and the Founders knew that. So the states will have to do it.

So how does Article V work?

Step One: Two thirds of the states (34) submit applications to Congress for an Article V Convention for proposing amendments. The applications must all be for the same reasons.

Step Two: Congress must call the convention. That means they name the place and the date. Period. They have nothing else to do at this time. The president has no part to play in this process and Congress has only a very limited and defined role.

Step Three: Delegations from the states will gather at the convention to discuss and debate the potential amendments. If they choose to propose an amendment(s) they must be in keeping with the purposes named in the applications. These will only be proposals. Nothing can become law at this point.

Our Founders gave us the solution. It’s up to us to find the courage and the will to use it. Join us today and be part of this historical effort. Our children and grandchildren are counting on us. Learn more and sign our petition at www.conventionofstates.com.

Mike Faulkenberry is the North Carolina state director for the Convention of the States project.

Click here to read more from The Times News.